To give fans ideas of what to expect, he’s released a teaser on Instagram, as well as made the project available for preorder. The artwork and tracklist are all out there.

“ANXIETY+” album is a seven-track compilation for which Zoocci Coke Dope co-opted no guest artistes. The compilation begins with “OVERTURE+” and ends with “iLL PRELUDE.”

According to Zoocci Coke Dope, the album will be available on the 25th of February 2022 – that’s over two months away.

It cannot be determined if the songster will continue to tease songs from the project before eventually releasing the whole compilation.

But then we are following events keenly. As the leading South African music and entertainment blog, you can count on us to share the album with you as soon as it’s released.

If you’re keen not to miss “ANXIETY+” by Zoocci Coke Dope, you may want to follow our social media channels right away, subscribe to our newsfeed, and stay tuned for updates.

By the way, the title “ANXIETY+” somehow reflects an earlier project the celebrated producer had released. Stay tuned for the new, peeps 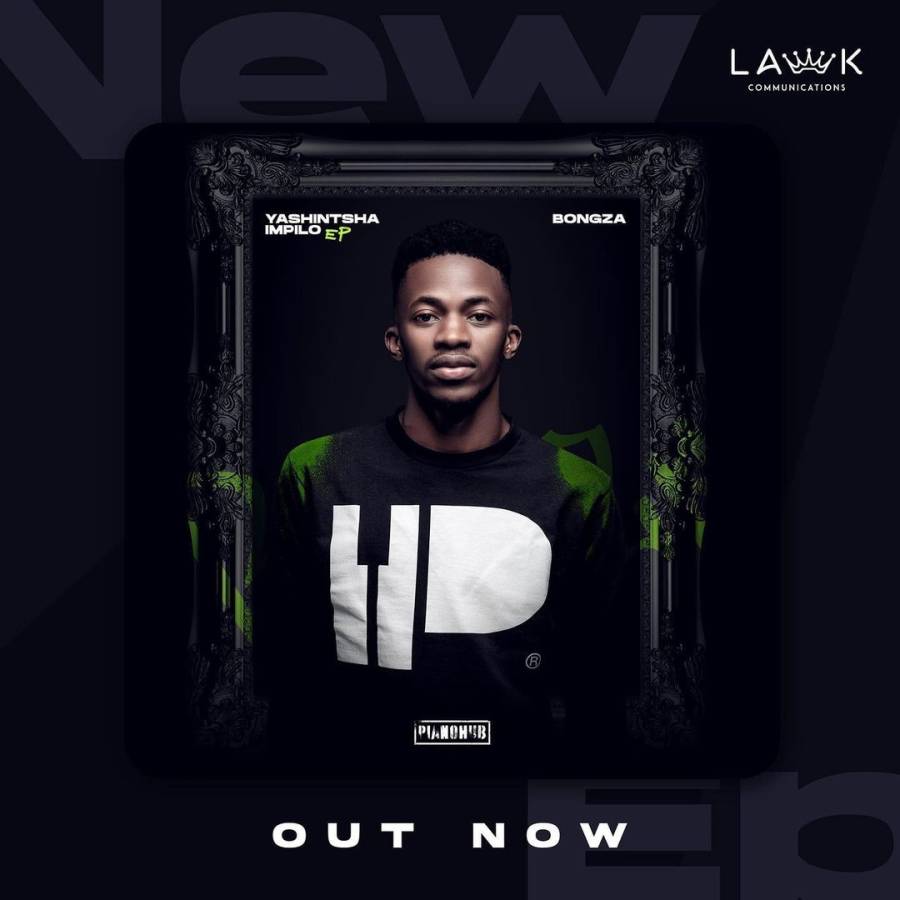 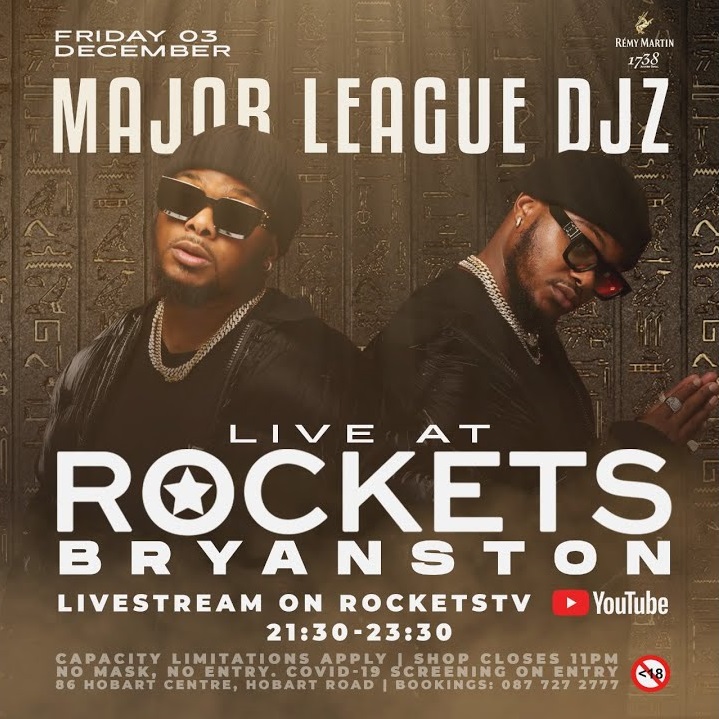