Afro House boss, Zakes Bantwini joins forces with the talented BlaQRhythm to deliver a brand new song titled “2am In Space” to the airwaves.

While he spent a better part of the year cooking new music, and doing shows, Zakes Bantwini finally made a loud comeback. He dropped what most have called the best song of 2021. The song “Osama” featuring contributions from Kasango premiered during his “Kunye Live Mix” and immediately trended.

Since it dropped, the song has been remixed by several other Disc Jockeys and has hit major milestones on the radio. Bantwini has since collaborated with Karyendasoul and Nana Atta on the former’s song “iMali”. Now, he’s back to the scene with a banging new collab.

He teams up with BlaQRhythm to make this happen. They both title the song “2am In Space”, and also do great work on it. Be sure to check the song out below to listen to it. 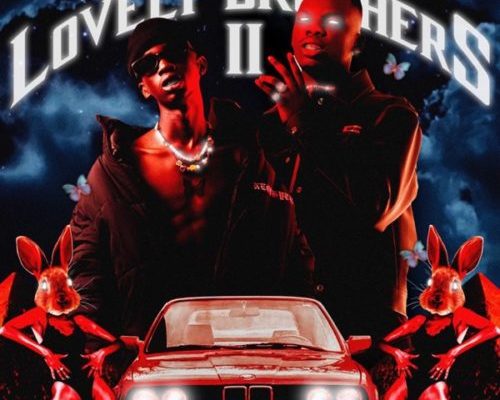 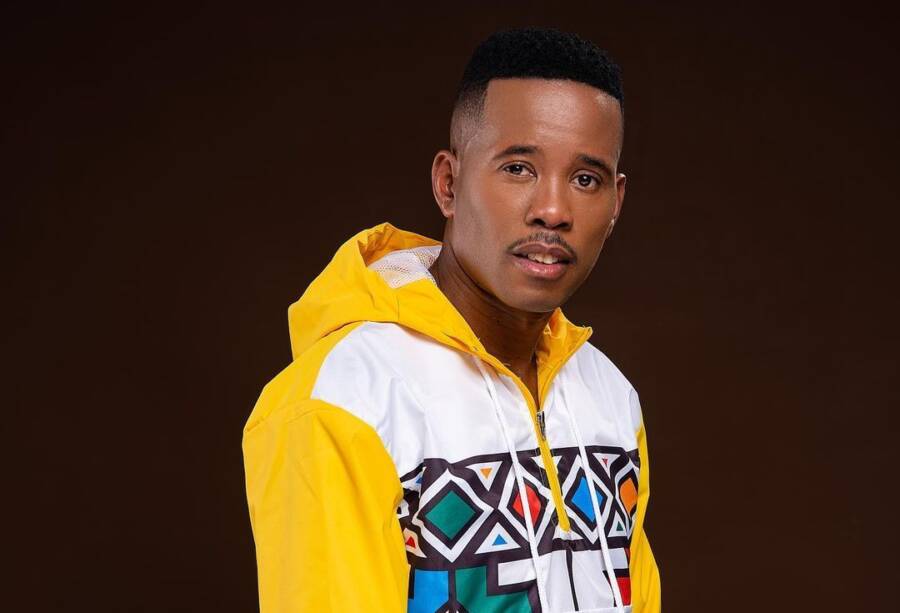 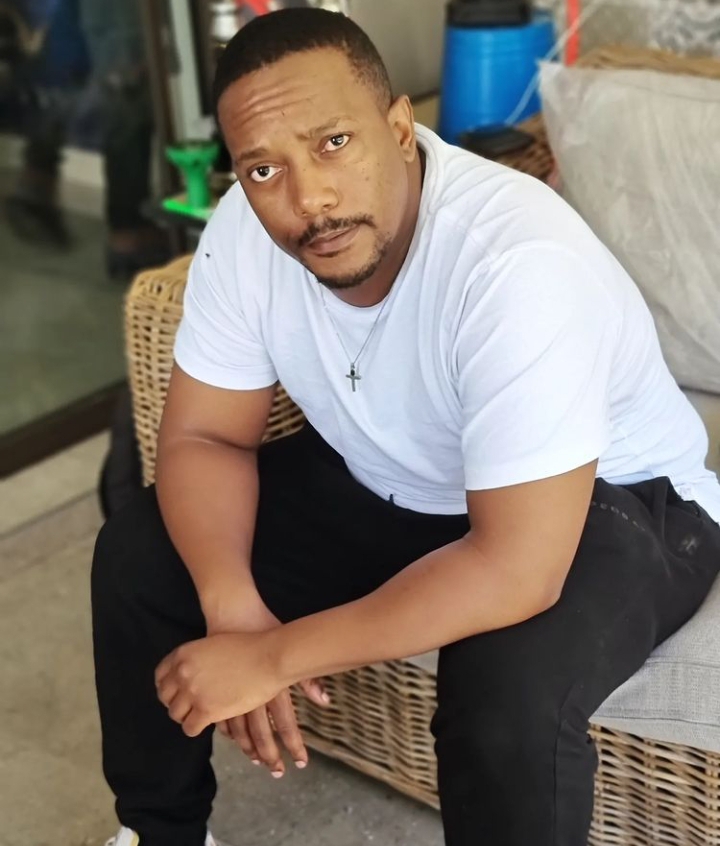 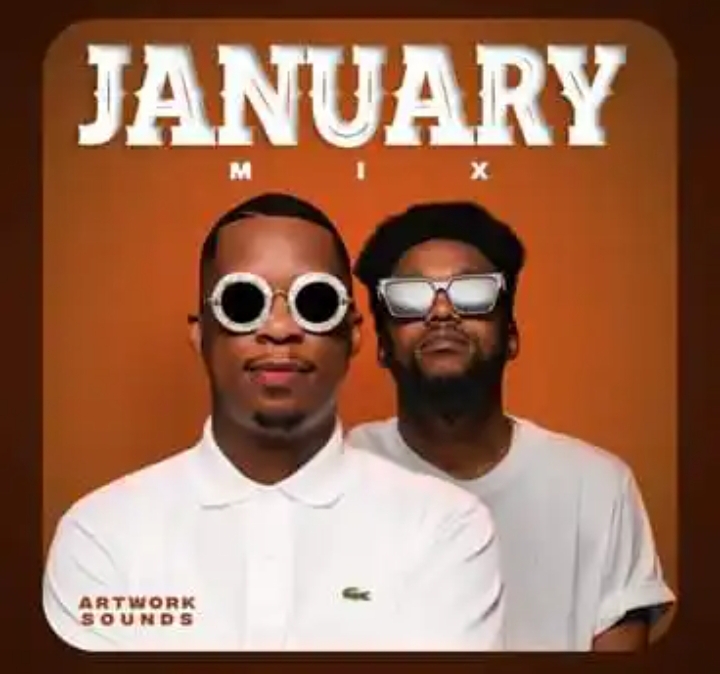 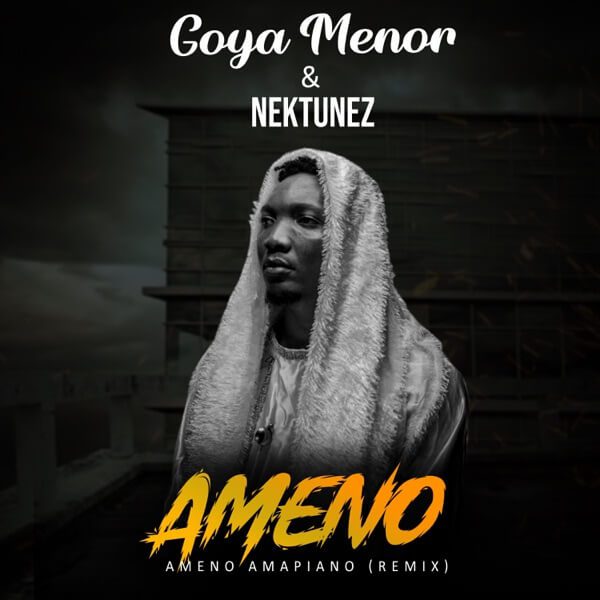 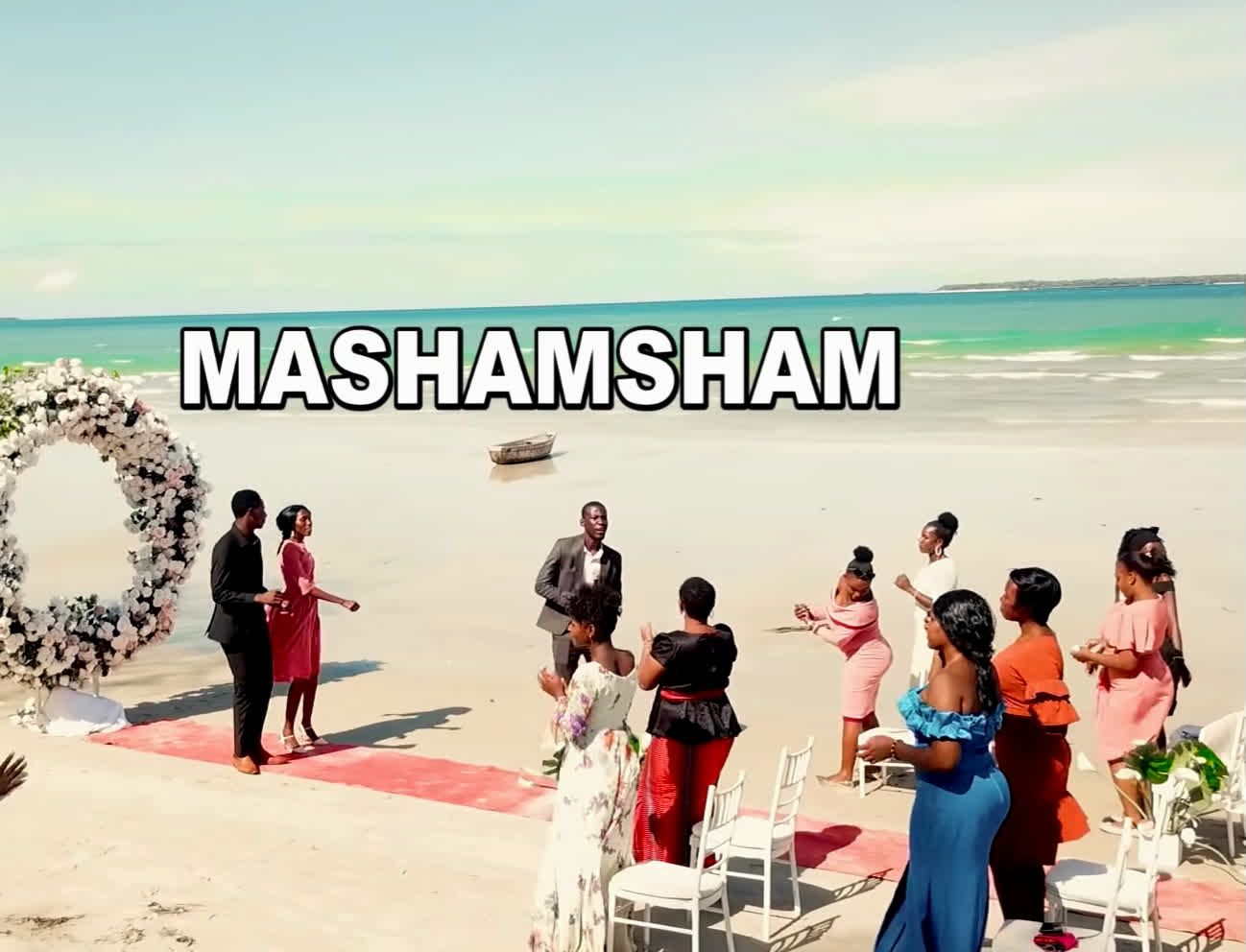 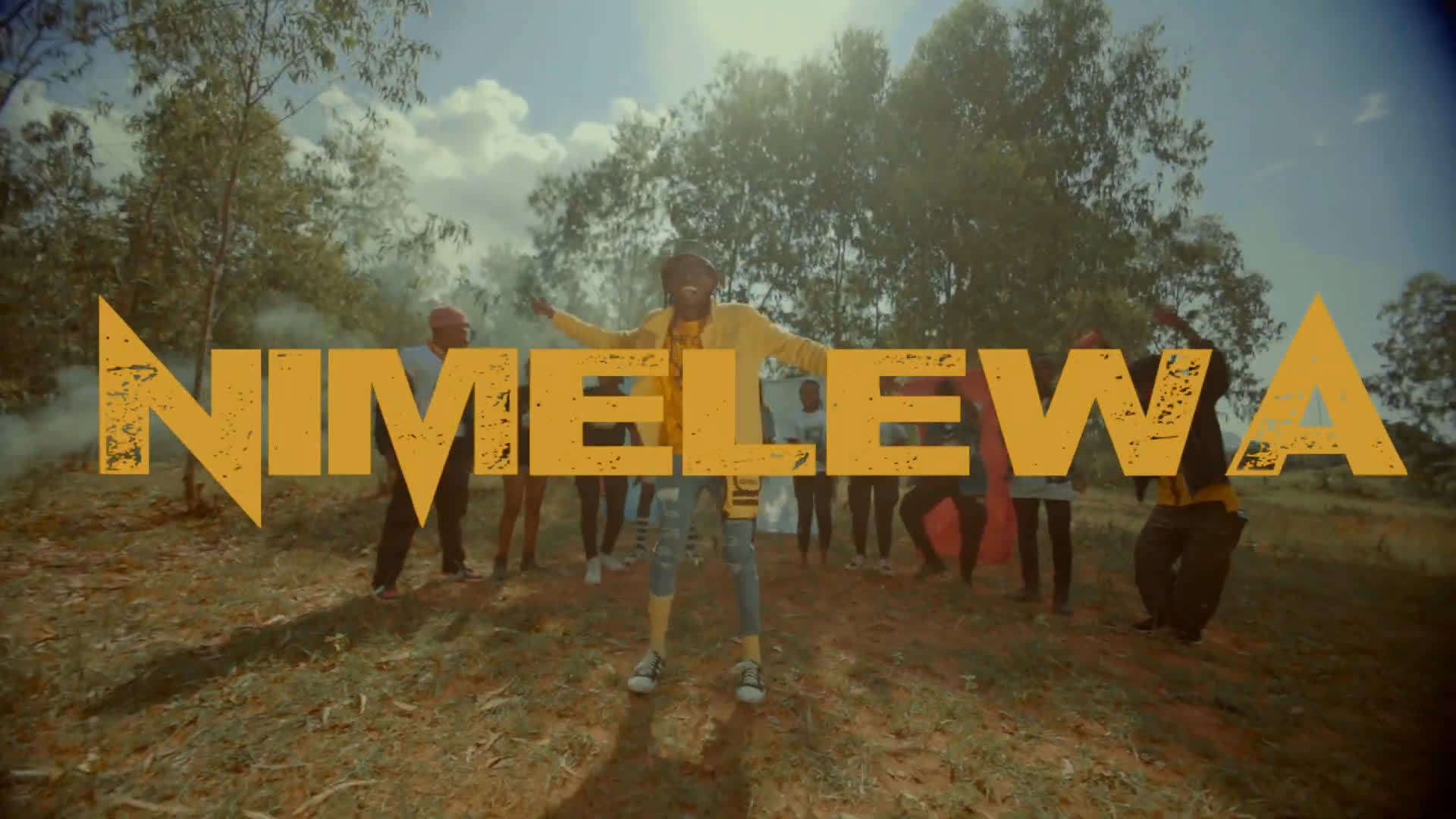 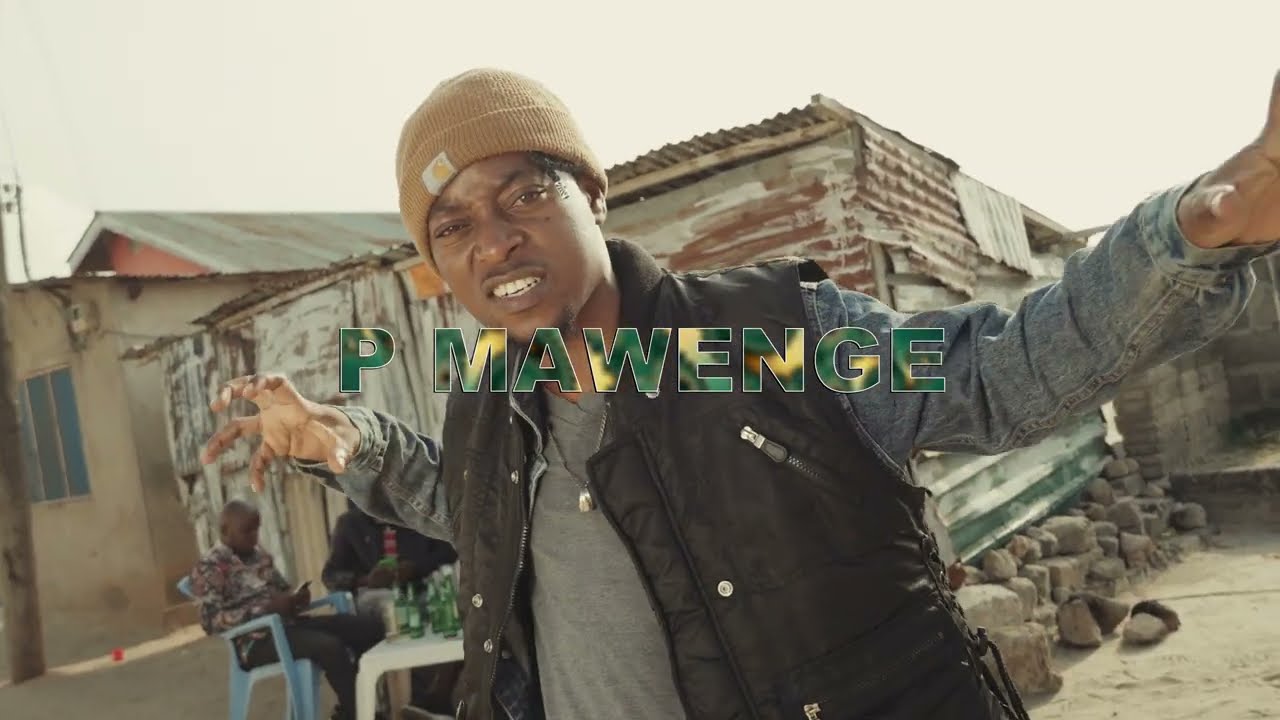