It has been one great song after another in the airwaves this year. TheologyHD has been killing it since he hit the scene years back. He has just come through with a brand new offering.

TheologyHD previously dropped his solo offering “Umsindo” which caught a lot of ears after it dropped. He also featured MuziQALsthe on the song “90T”. His feature on Aymos & Josiah De Disciple’s song “AmaPaperBag” alongside MuziQALsthe was not disappointing. He has continued to put in work this year.

Now, he’s back to the scene with a stunning new offering. He titles this one “Ngikhetha Le” and enlists the talents of Aymos to feature on it. You should check it out. Find the song below. Also, add the song to a playlist of your choice this week. 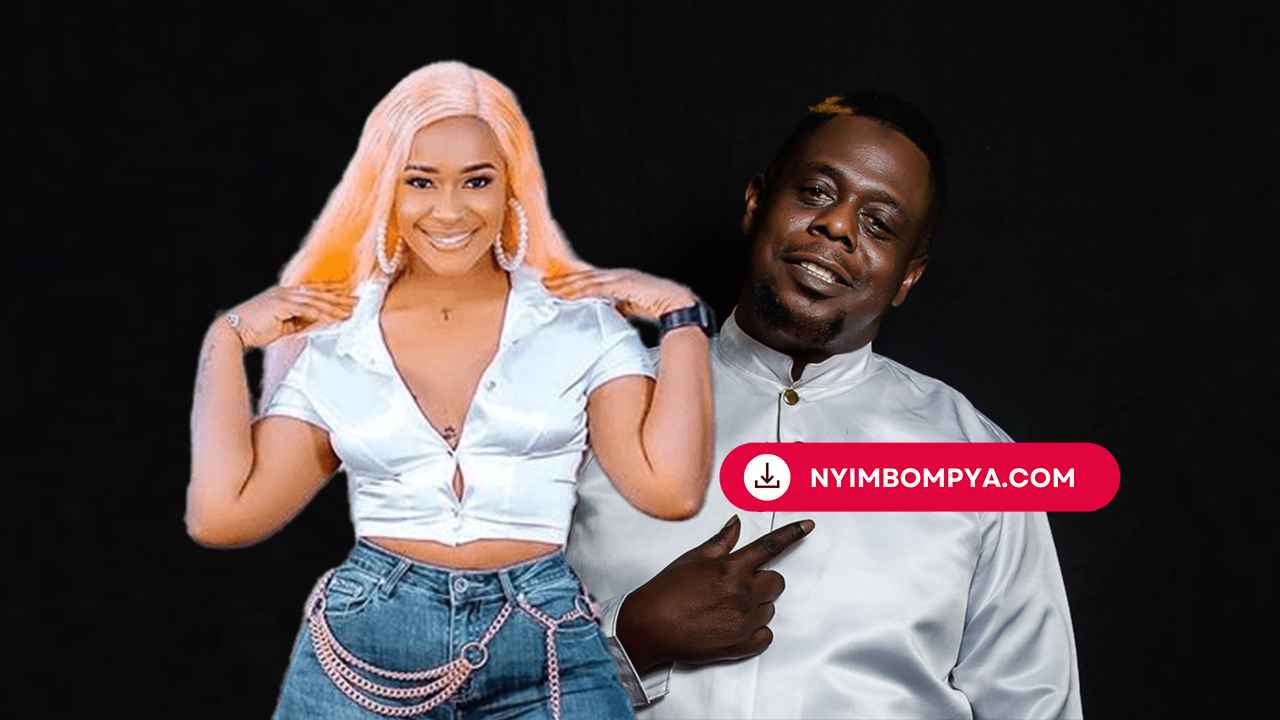 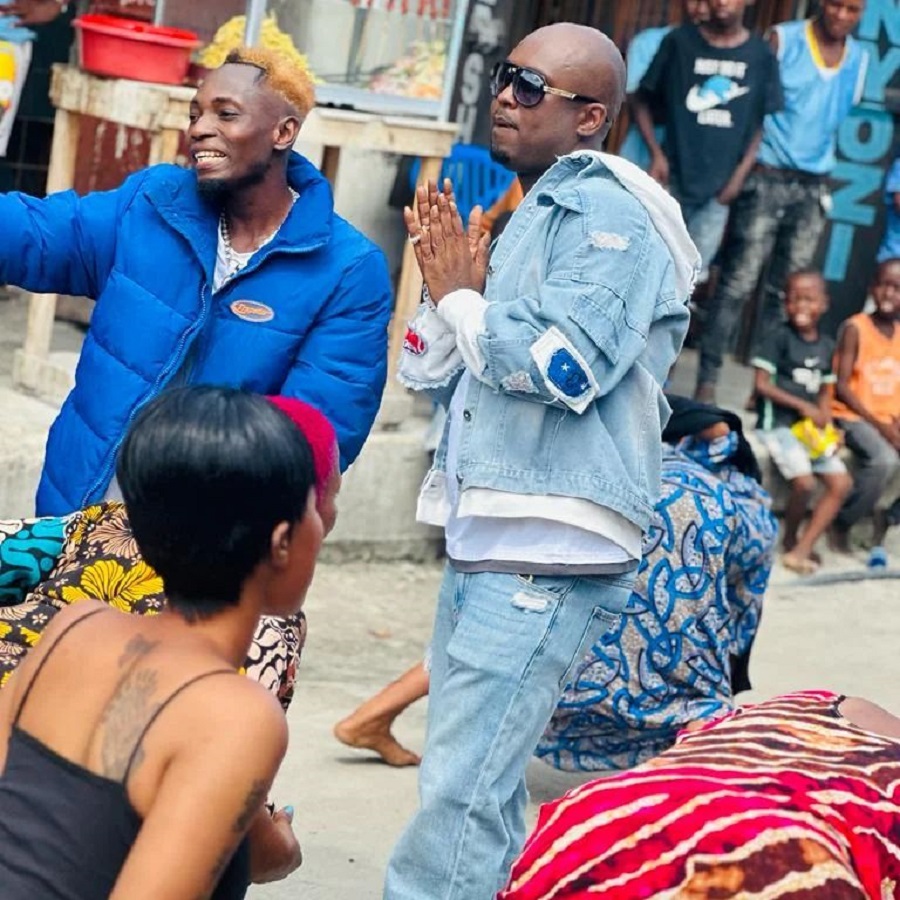