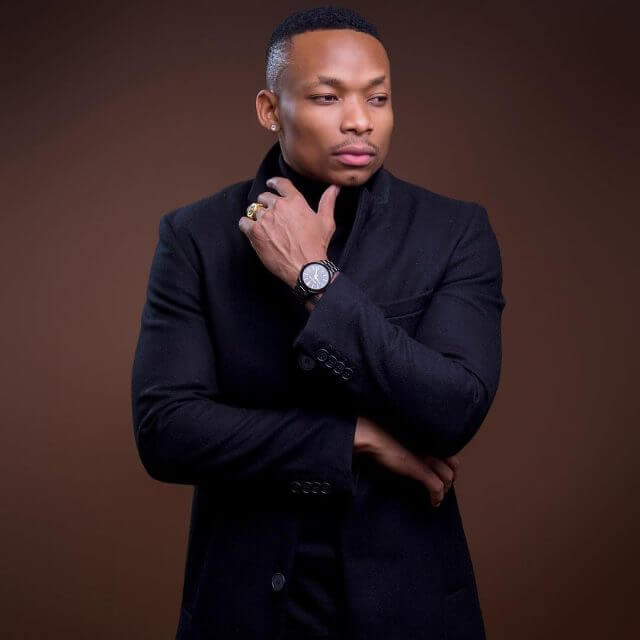 He released his debut studio album, Best of Otile Brown, in April 2017. The album was supported by the singles "Basi", "Alivyonipenda", "Shujaa Wako", "DeJavu" and "Aiyolela". Brown had also collaborated with artists such as Sanaipei Tande, and Barakah The Prince, King Kaka among others.

Otile's debut album Best of Otile Brown was released in April 2017. The lead single "Imaginary Love" featuring Kenyan rapper, Khaligraph Jones was released on June 3, 2016. The song was played on several radio stations in Kenya. He parted ways with Dreamland Music label in March 2017 and became an Independent artist. 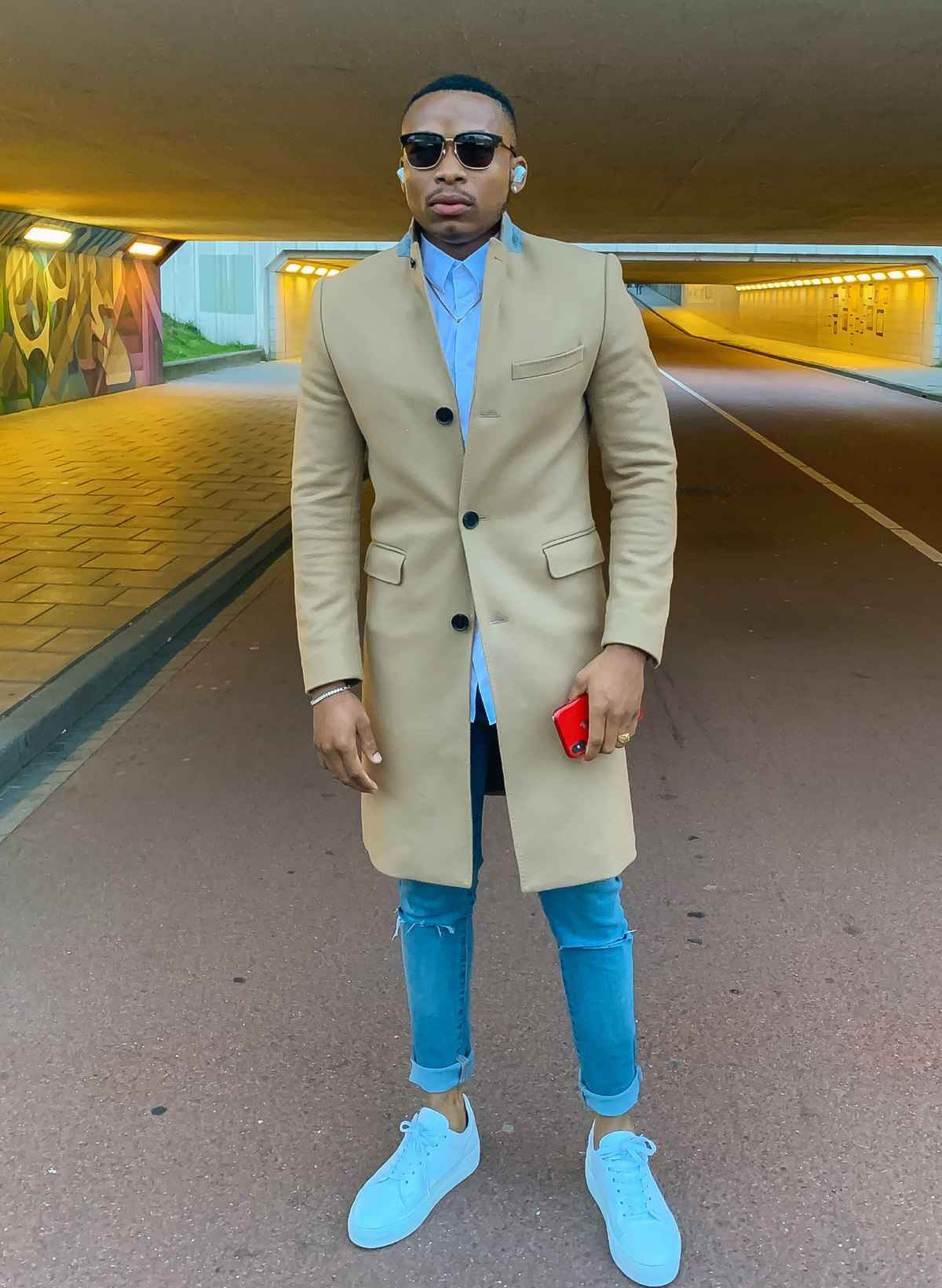 Since his breakthrough into the Kenyan music industry, Otile has garnered several awards including "Male Video of the Year" at Pulse Music Awards 2018 for his single "Baby Love". 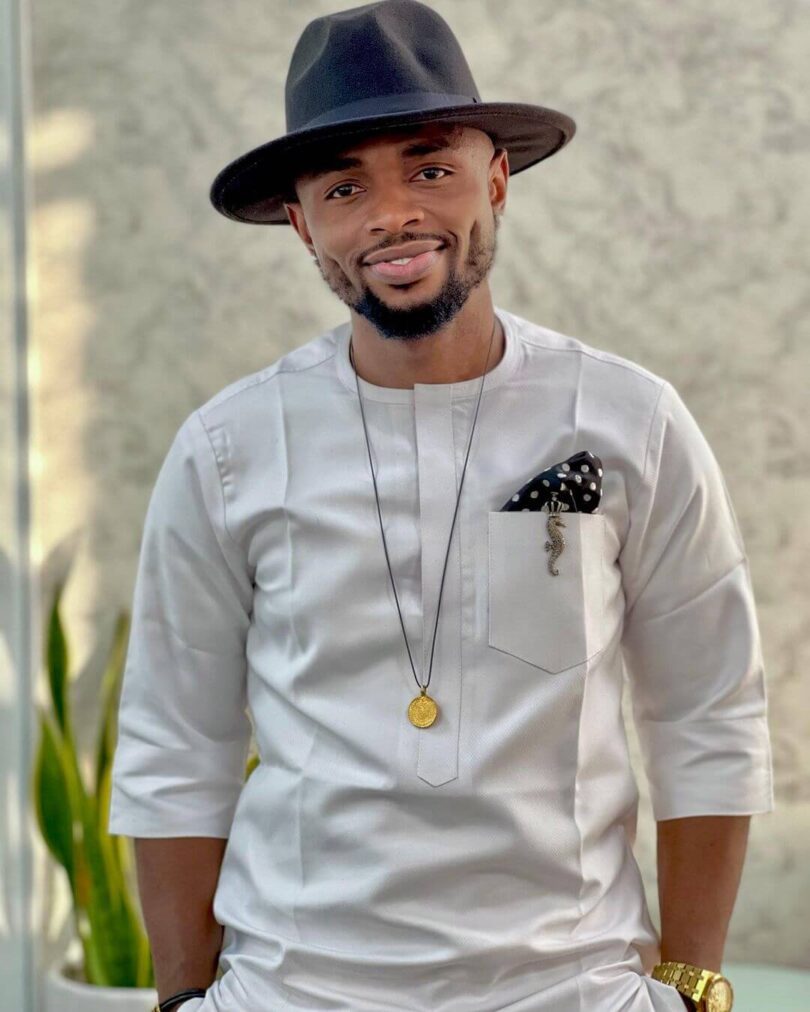 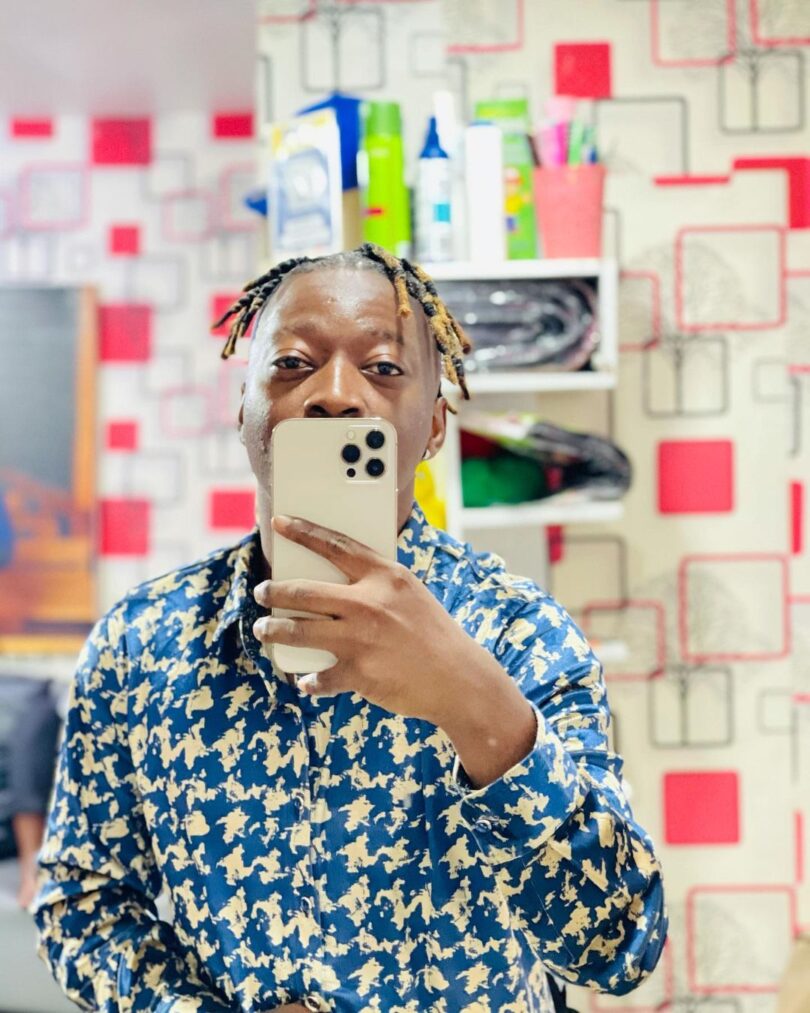