Amapiano DJ and producer, Ntokzin is out with a brand new mix tagged “Samba (Original Mix)”.

Last year, popular Mzansi hitmaker, Ntokzin dominated the airwaves with a lot of great music, mixes and projects. He has returned this year with more good tunes. This time, he has released a new mix for his fans to enjoy.

Ntokzin teamed up with Boibizza on the song “Sika Bopha” and delivered an job on it. Last year, he teamed up with Mick Man on the “RaraneMick (Main Mix)”. He also released collaborations with Sir Trill, Boohle, Mr Gun, and more. His albums “Black Duke” and “Busisiwe”.

Ntokzin is back to the scene with a new mix titled “Samba (Original Mix)”. He rides solo on the mix and delivers an amazing performance on it. Check the mix out below to listen to it. Also, add it to a playlist of your choice this week. 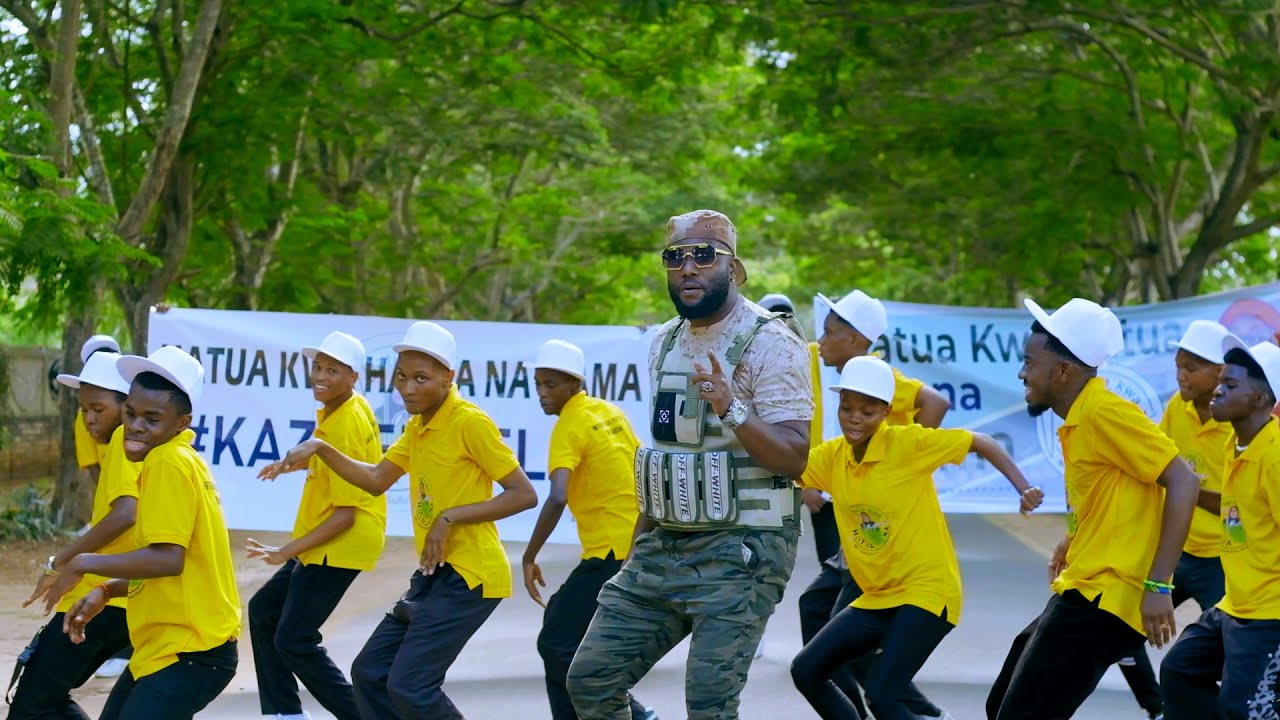