Popular Amapiano hitmaker, Mhaw Keys has come through with a brand new song tagged “I Pray” and featuring contributions from Kabza De Small.

It is always exciting to see two amazing Amapiano acts join forces to release new music. When it involves well known artists, we know we are in for a great time. Mhaw Keys leads the way this year, with Kabza De Small lending a hand.

Mhaw Keys previously appeared on the song “Song Cry” by Kelvin Momo, which is featured on his latest album “Ivy League”. He also appeared alongside Kabza De Small as a featured artist on the song “Ntozonke (Thank You Jesus)” by Nia Pearl. He’s also announced plans to drop the “Pariah EP” soon.

Now, he has released this brand new entry tagged “I Pray”, and recruited the talents of Kabza to contribute to it. Check the song out below to listen to it. Also, add the song to a playlist of your choice. 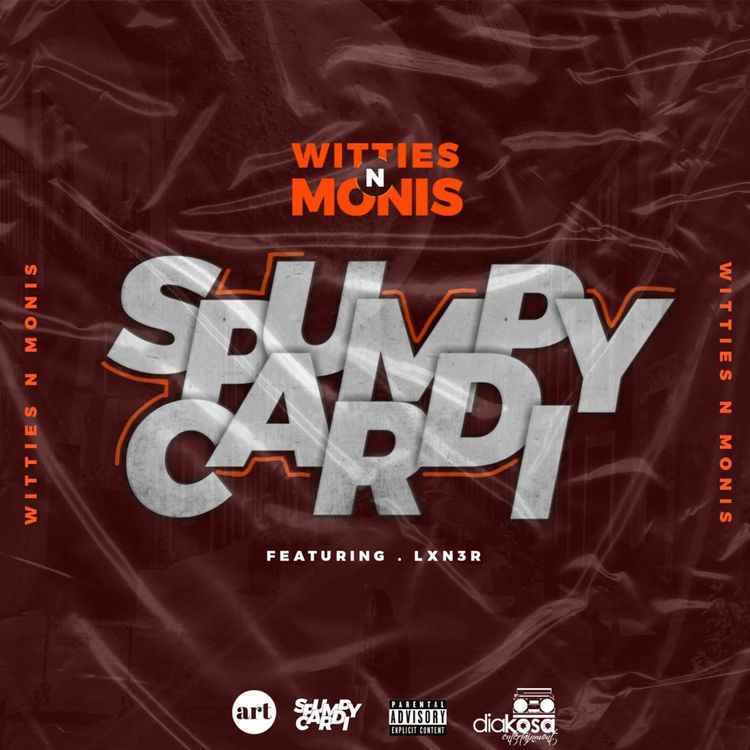 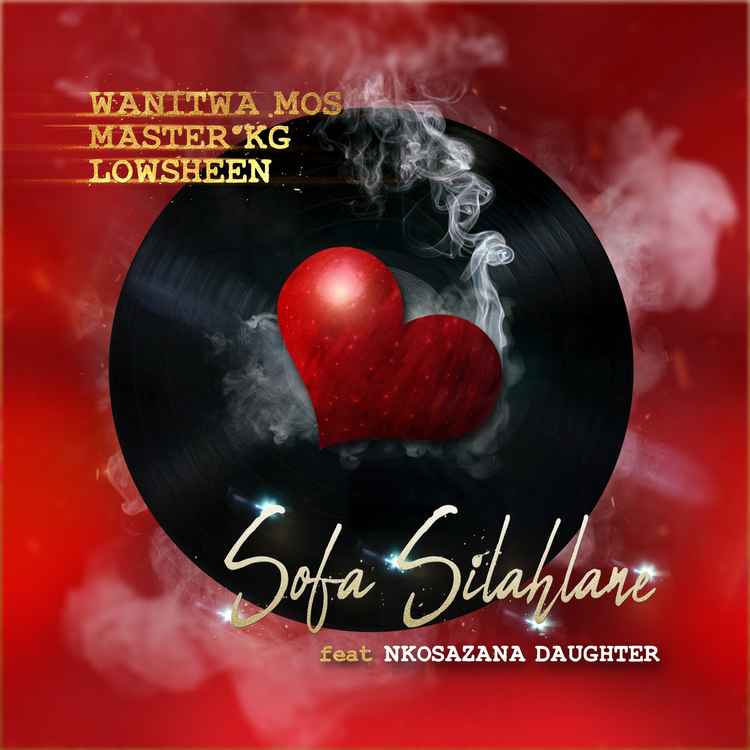 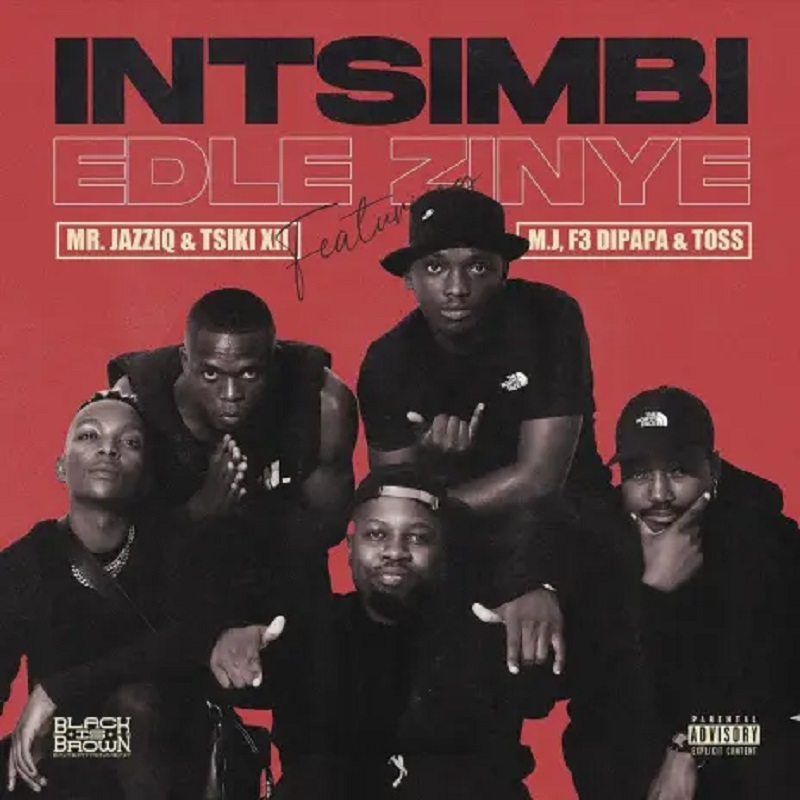 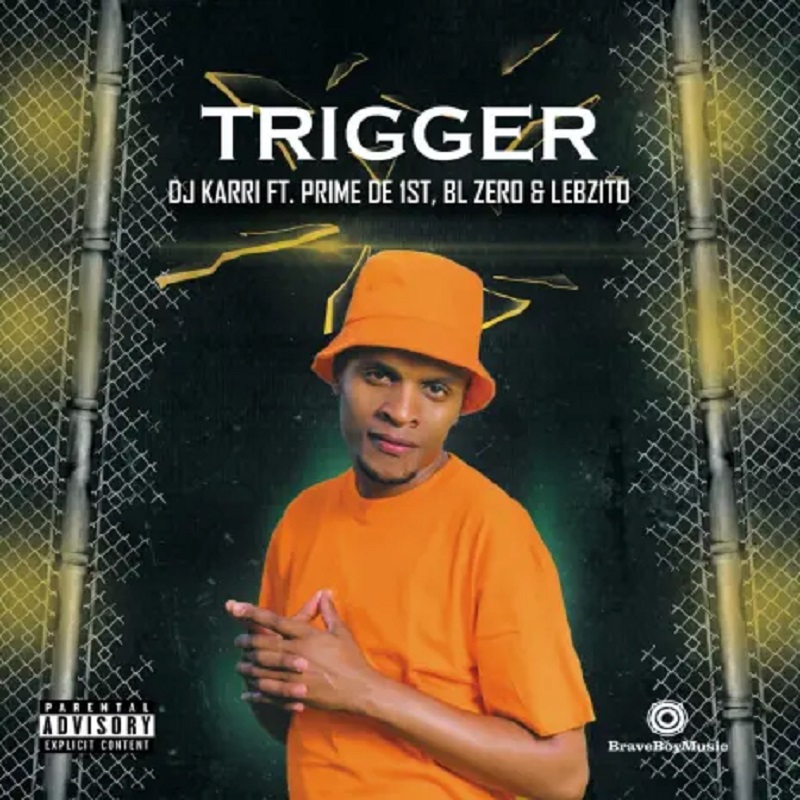 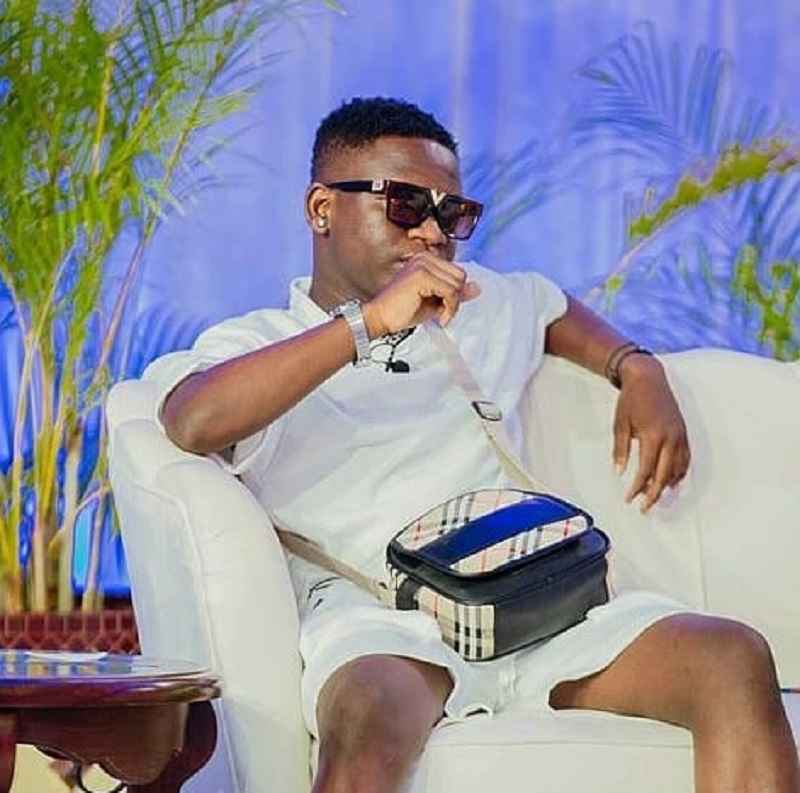 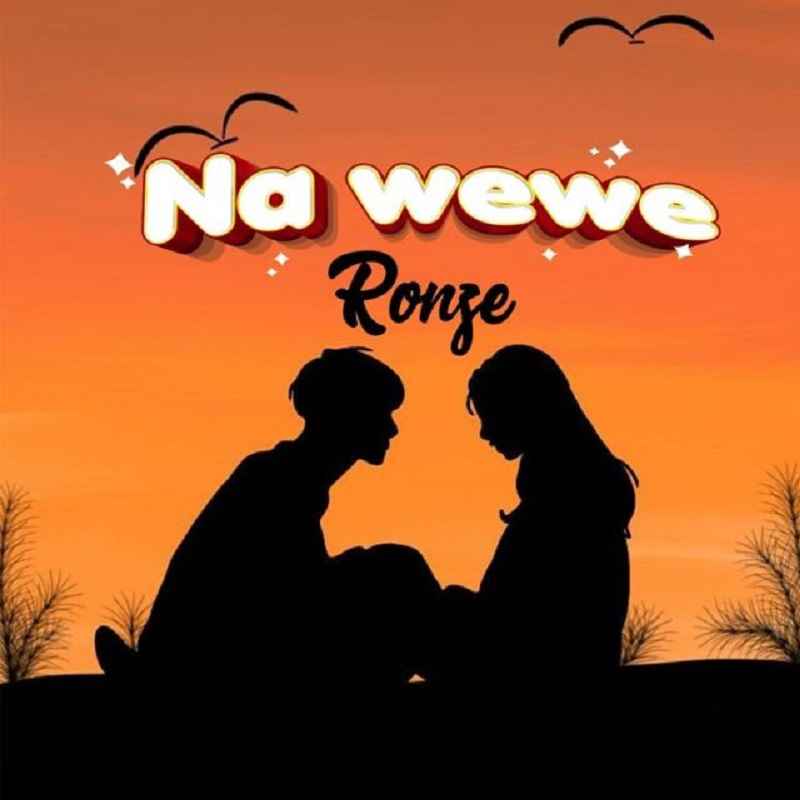 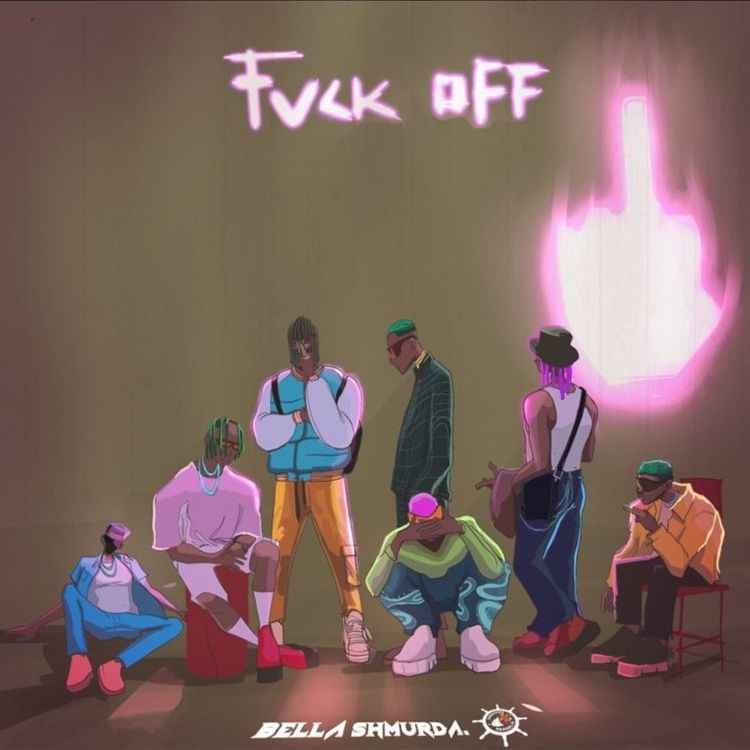