Marioo The Kid You Know Album Download, Tanzanian bongo flava artist, singer and songwriter Omary Ally Mwanga known by his Artist stage name ''MARIOO'' is nothing short of a superstar born 31st December 1995 in Kibiti, Pwani, Tanzania. Marioo started his music career as a songwriter to gain recognition given his difficult upbringing in his hometown, Marioo represents a true story of a boy who came from nothing to becoming a Tanzanian hit maker.

He was discovered by hitmaker producer Abbah Process who put him in studio where they created hits such as ''DAR KUGUMU" that smashed charts and racked up millions of views across youtube and set him up on his journey to become a rising star.

In December 9th Marioo will release his first Album by the name of "The Kid You Know Album By Marioo". The Album consist of 17 tracks some of those track are already released like My life, Dear X and other songs. 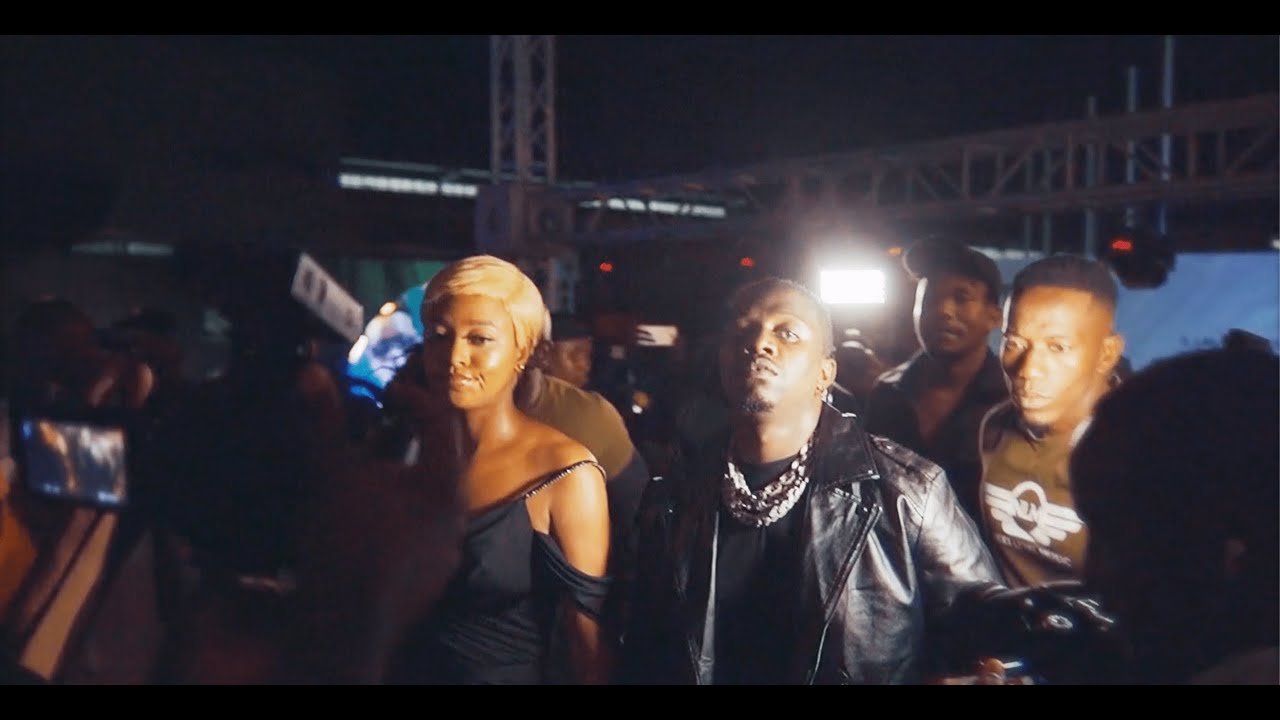 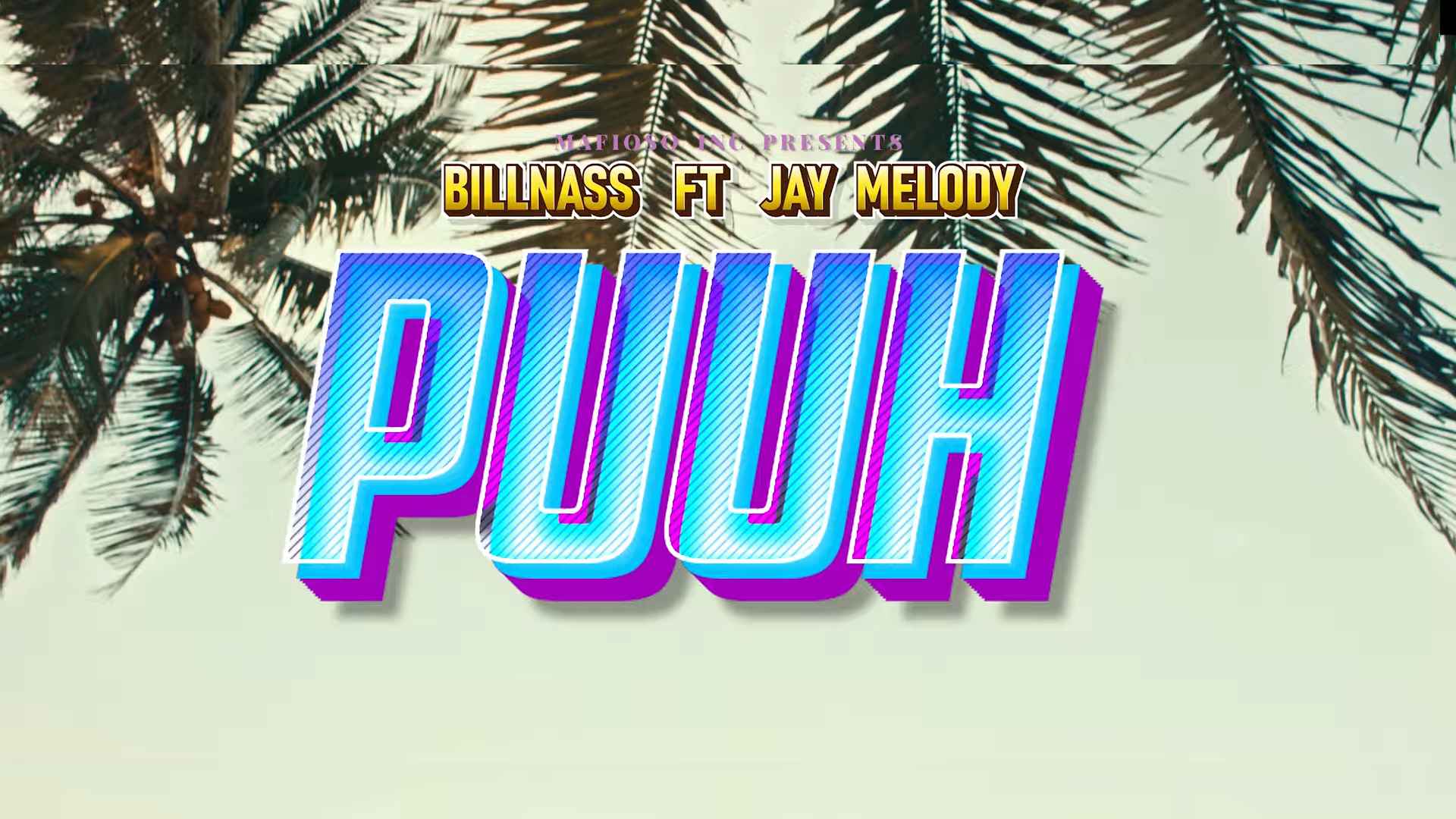