Talented hitmakers, Loxion Deep and ZetZet have come through with a “Massive” new jam for their fans to enjoy.

There is never a time when Loxion Deep is not ready to deliver. The Mzansi star put on a great show for his fans last year. While he may not have done so much this year, he seems to be preparing for so much this year.

Now, he has teamed up with ZetZet to deliver a brand new song to the airwaves. They title this one “Massive”. Check the new song out below to listen to it. Also, add it to a playlist of your choice. 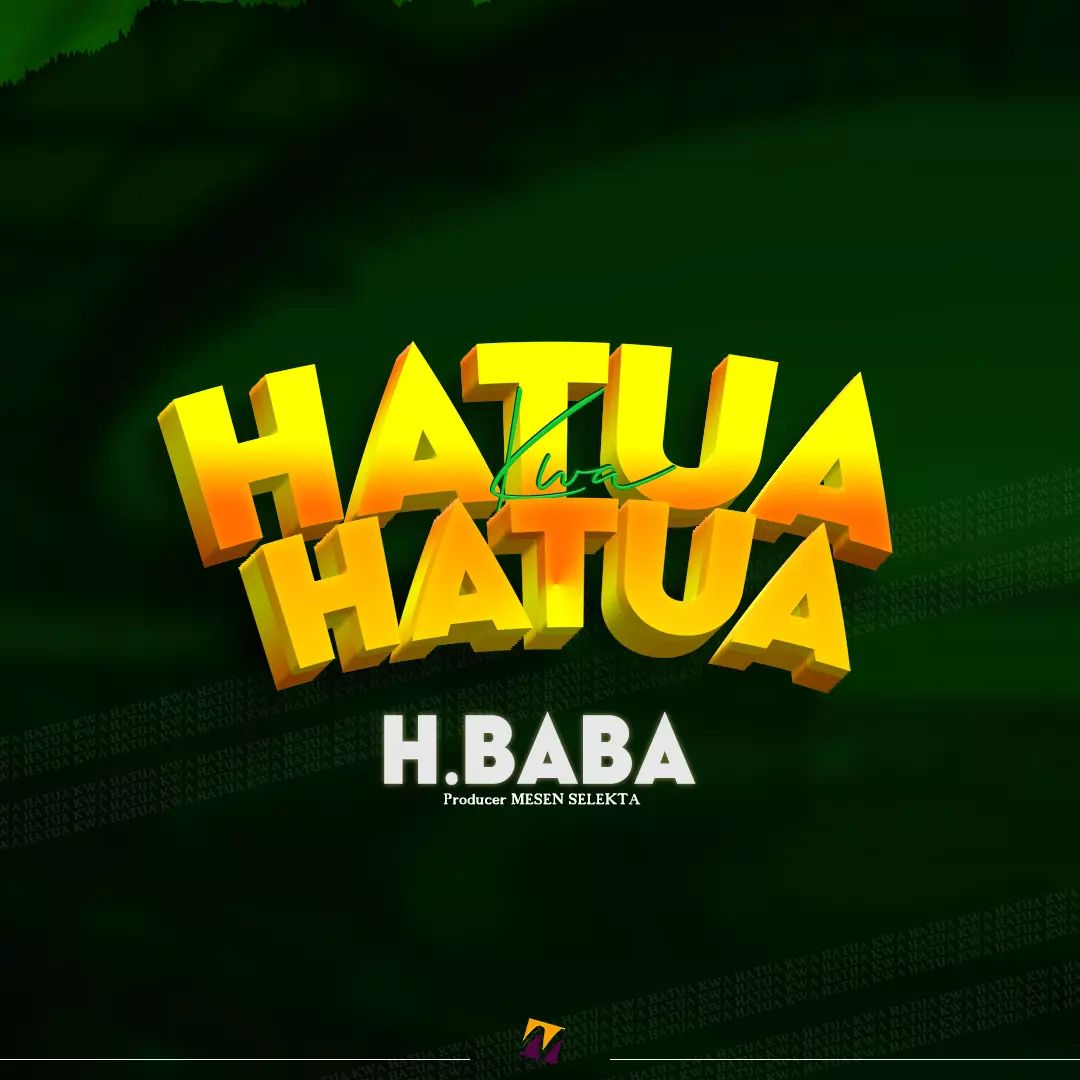