This was the first major award for this upcoming artist. This opened up doors for her National recognition and Corporate Endorsements by signing for products by TradeKings, ENLAIR POPS and also signing as an Ambassador alongside Aslay for the National Sanitation and Hygiene campaign ( USICHUKULIE POA, NYUMBA NI CHOO).

She has currently the Number 1 song on Clouds FM for Four weeks in a row for her hit song Kivuruge and hopefully will get the recognition that all artists strive for “JIWE LA MWEZI” that is awarded for songs that have surpassed a Million viewers on YOUTUBE but have held the charts the longest. 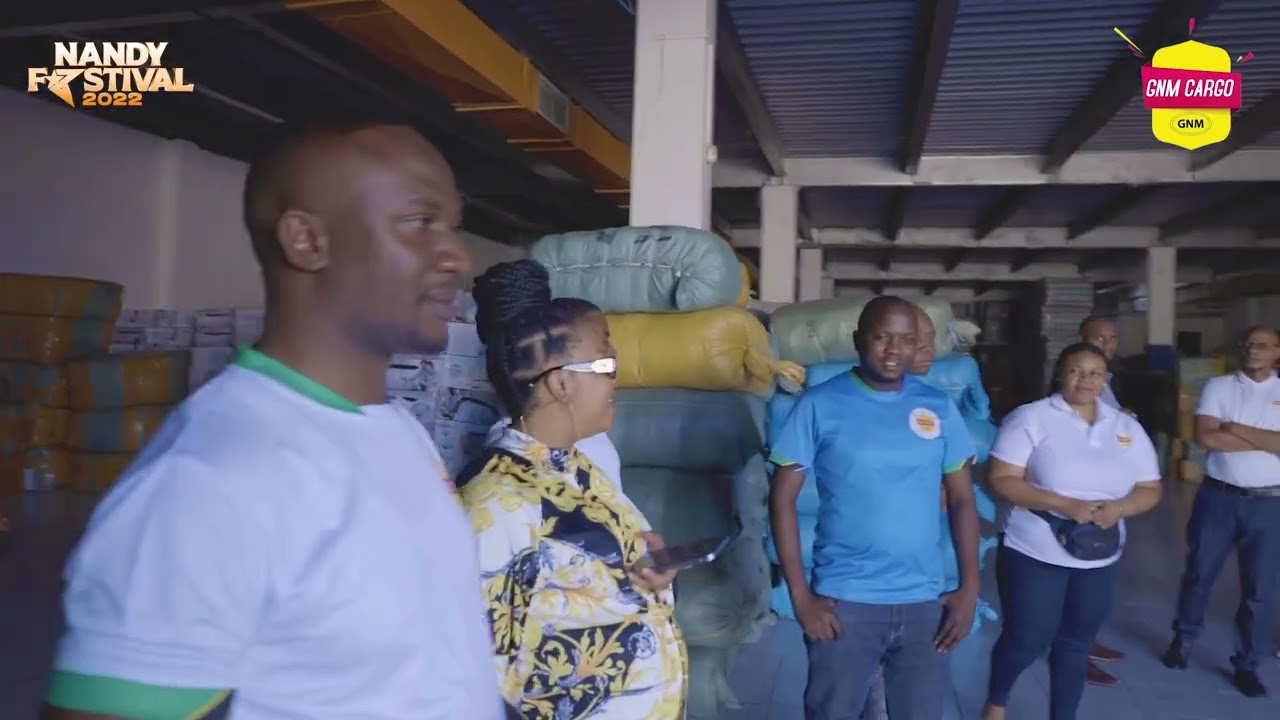 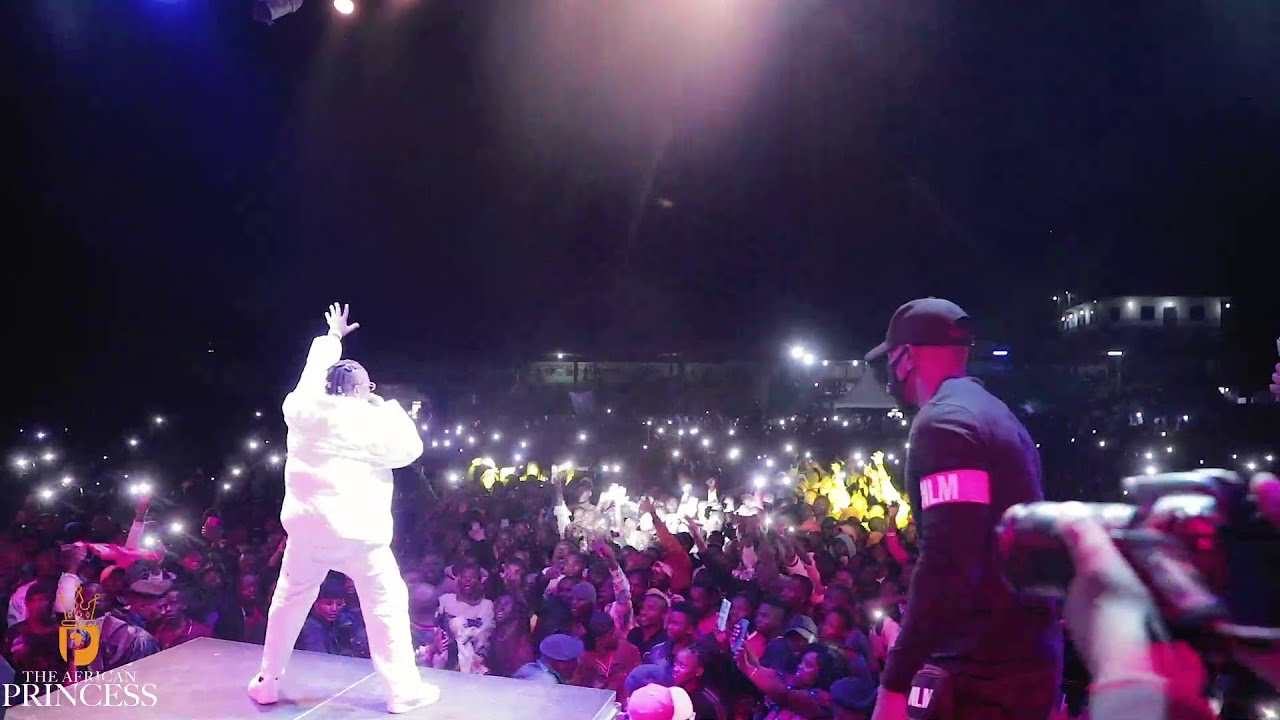 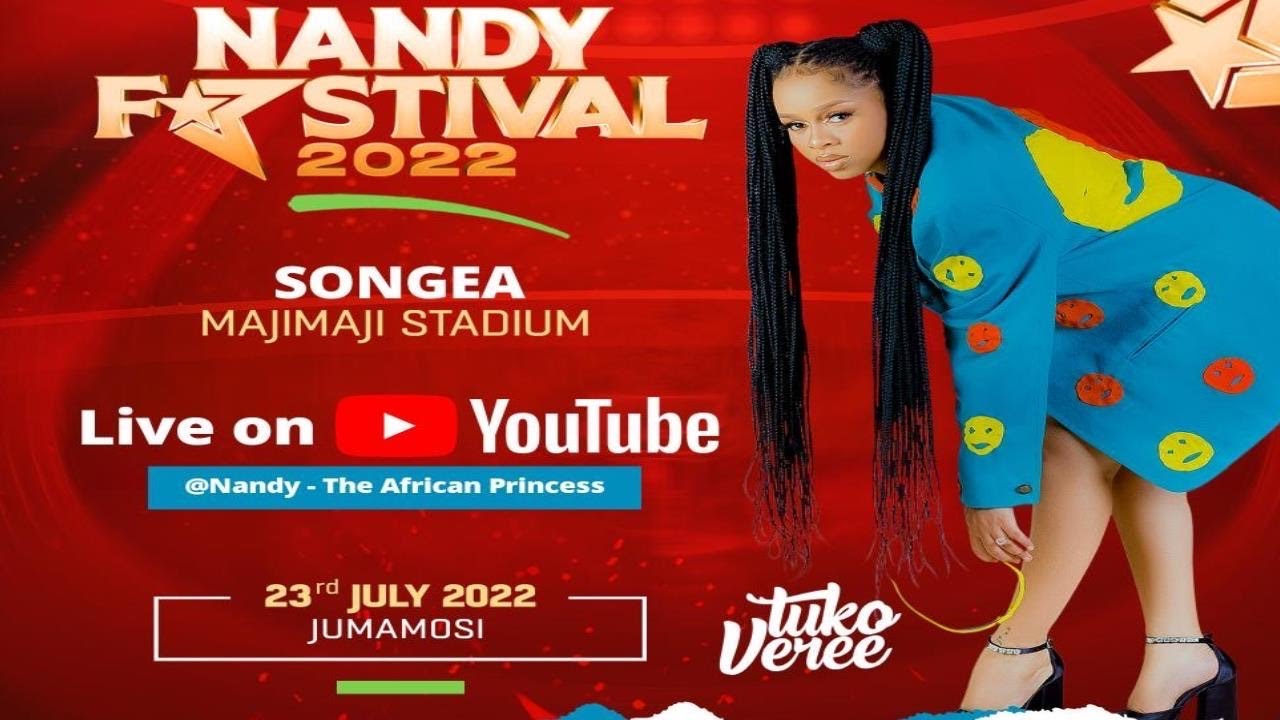 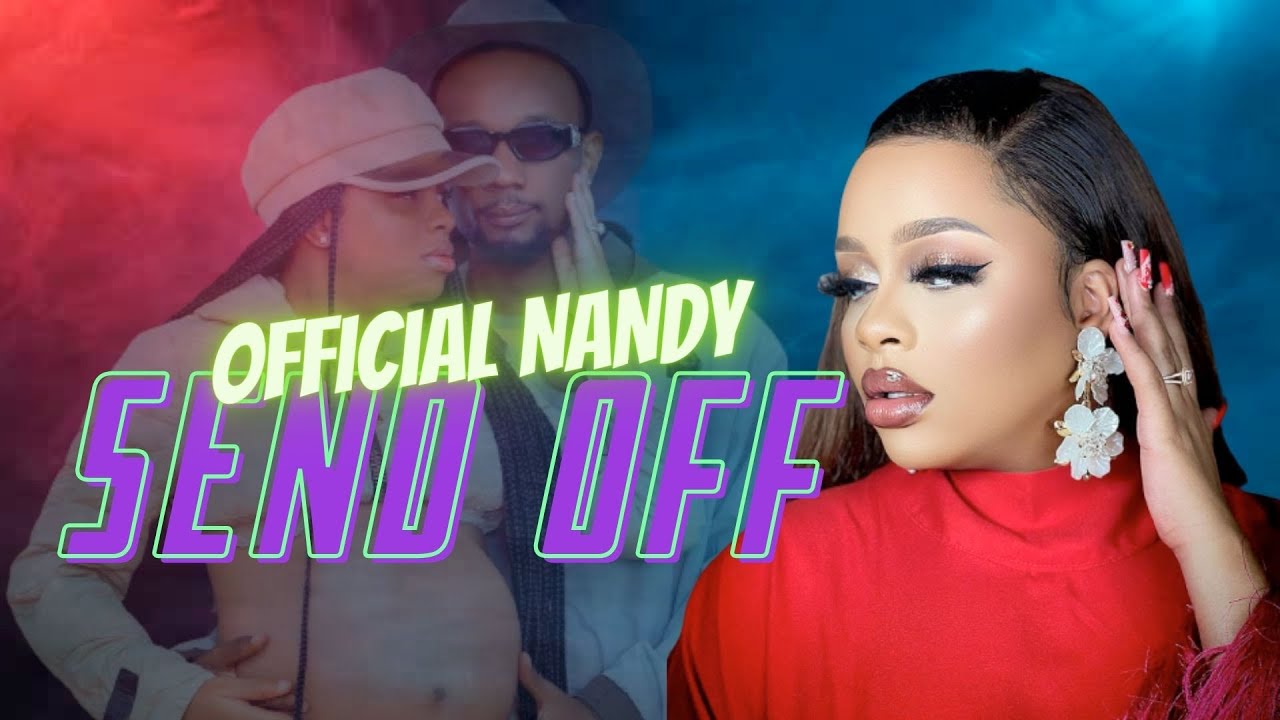 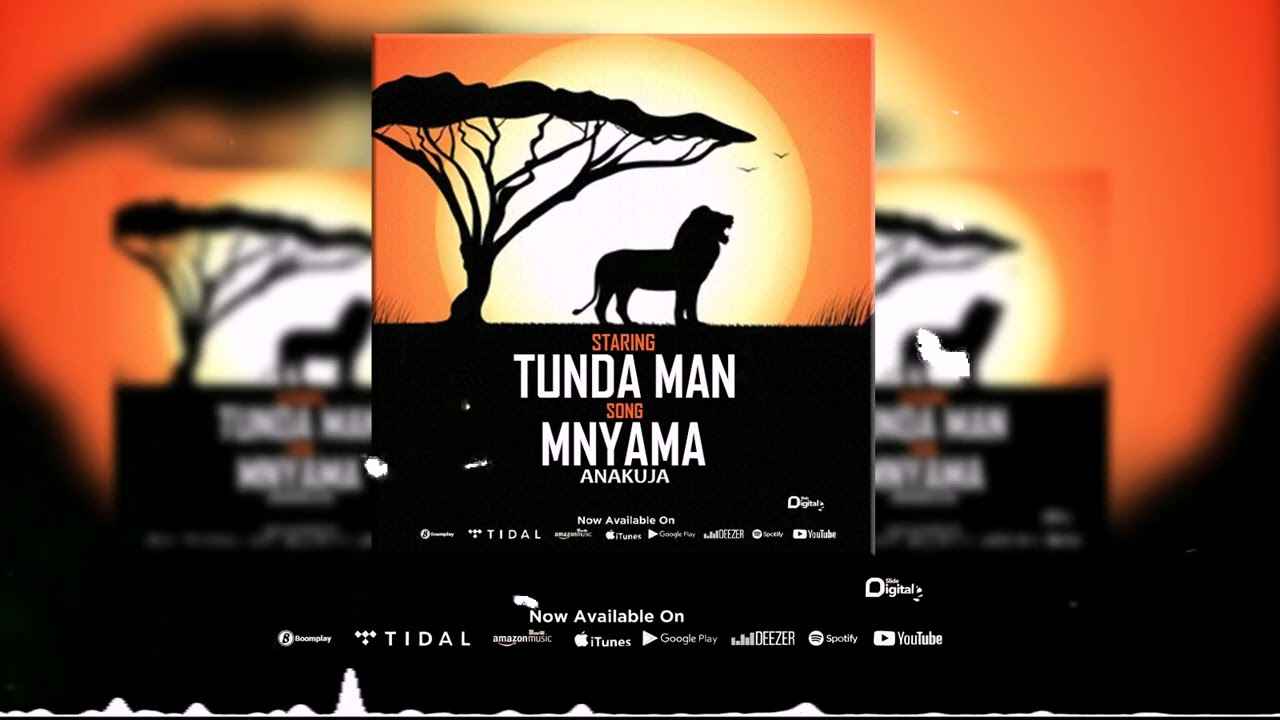