Joeboy, an emPawa African artist, has released the official music video for his viral track “Sip (Alcohol).” The video was directed by Joeboy.

“Sip (Alcohol),” a song produced by Tempoe, is the fastest-growing single on the chart, having received more than 50 million streams since its release four weeks ago.

It is currently at #1 on Billboard’s LyricFind Global chart and is the most-streamed song of the month on Audiomack’s streaming service.

Dammy Twitch, a filmmaker, was in charge of shooting and directing the video.

Take a look at the video below! 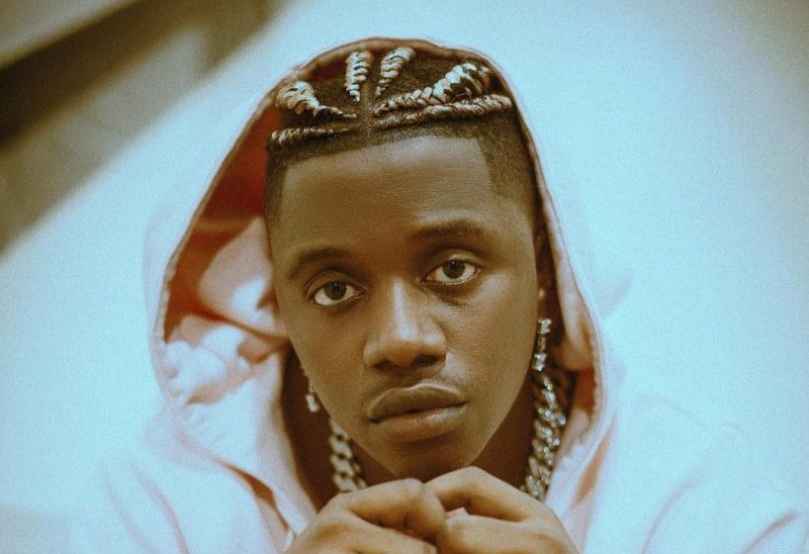 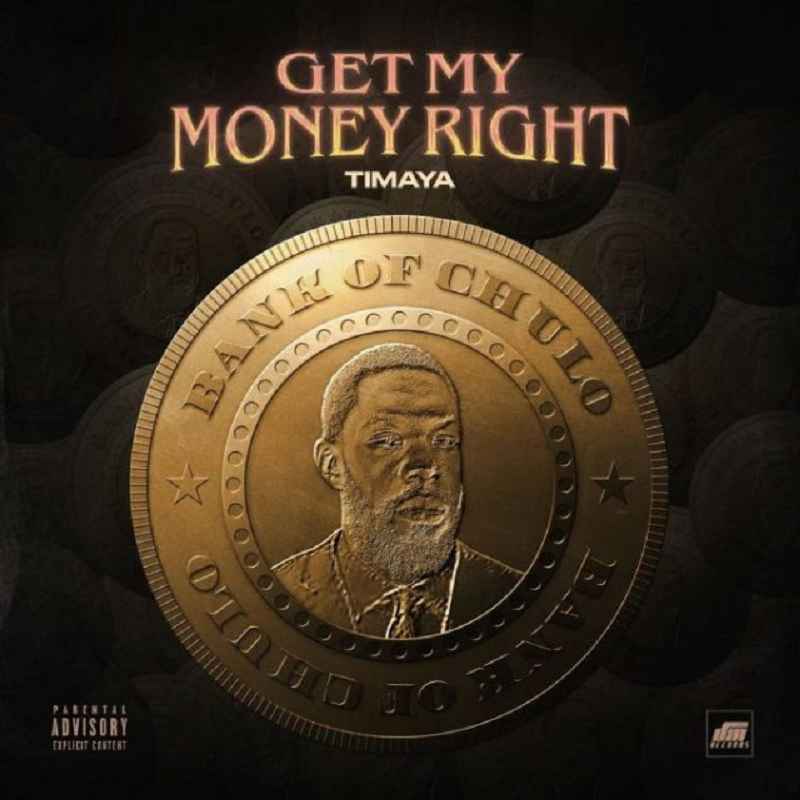 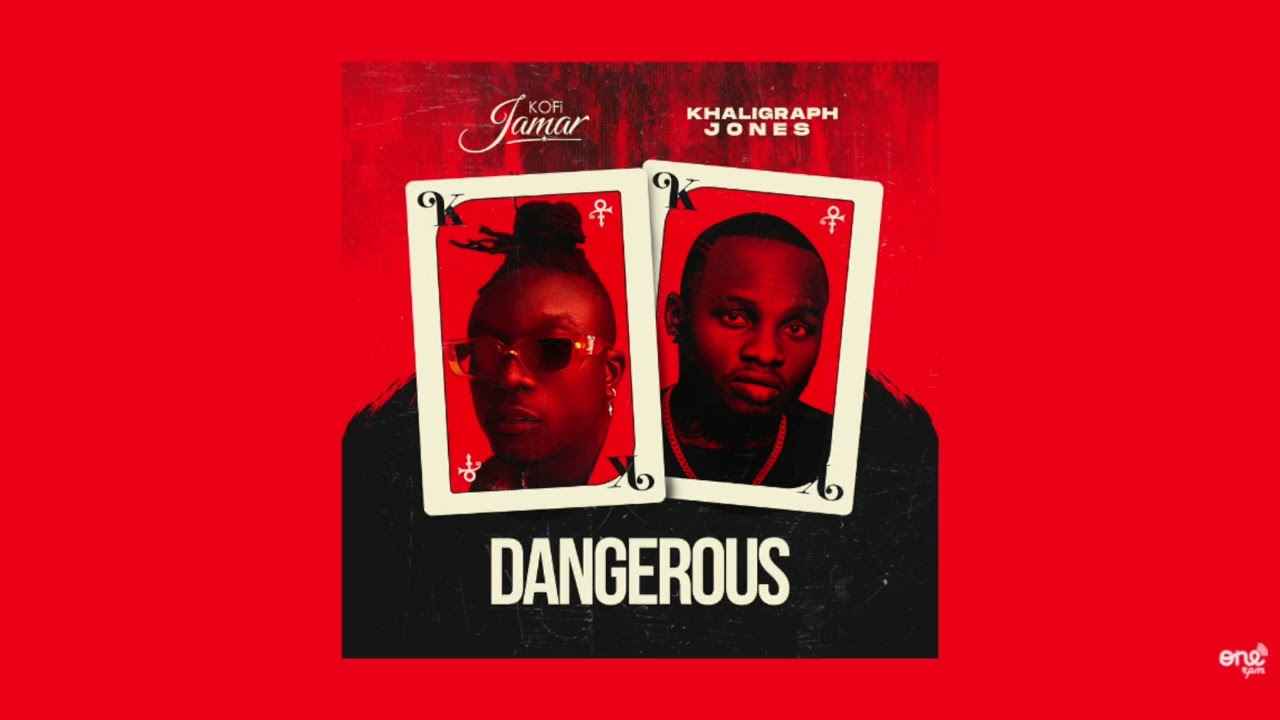 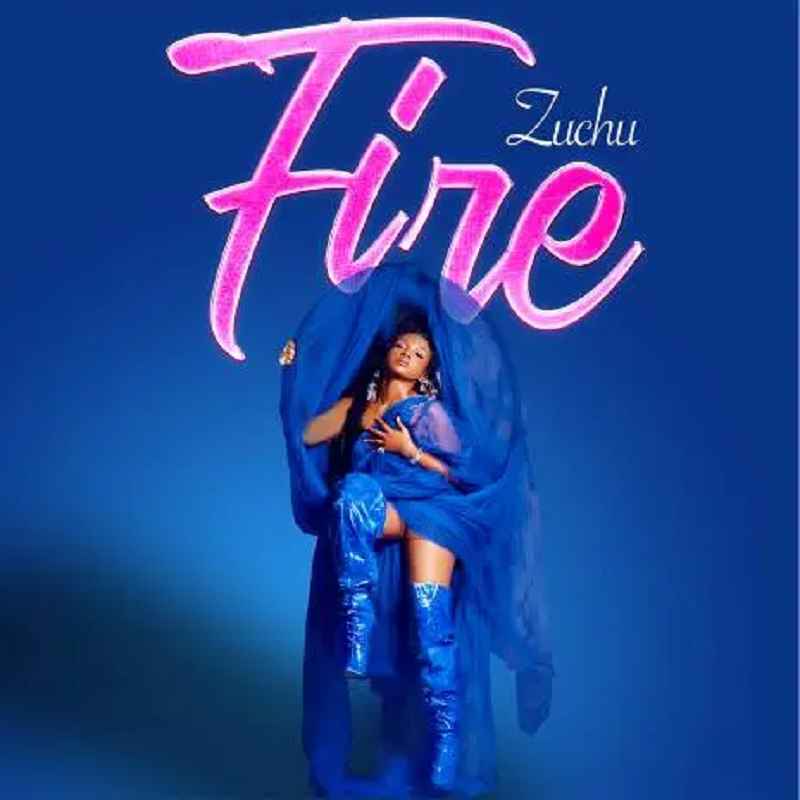 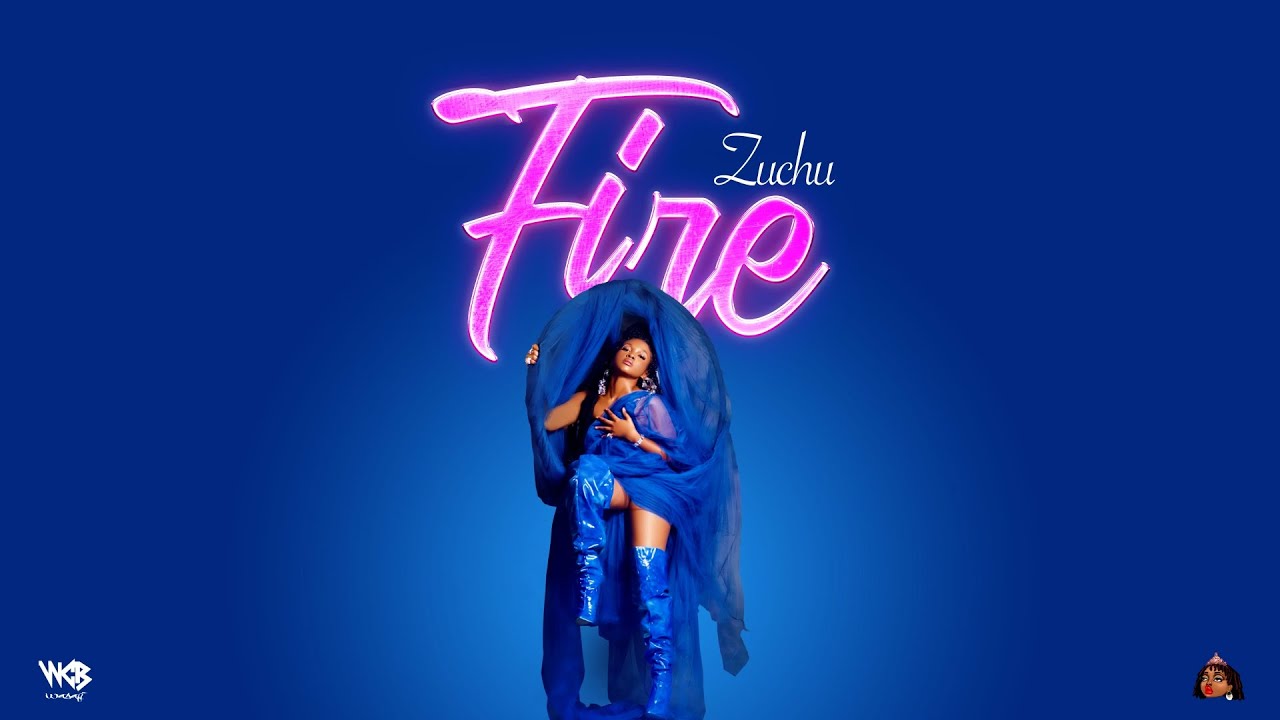 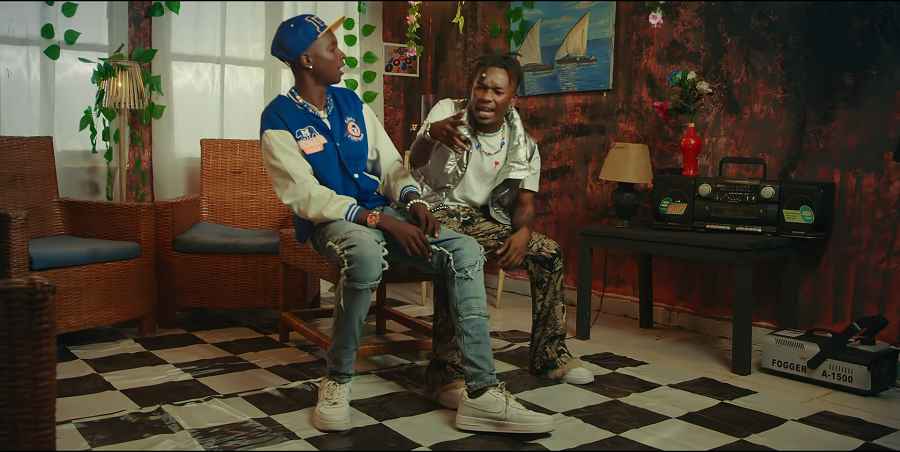 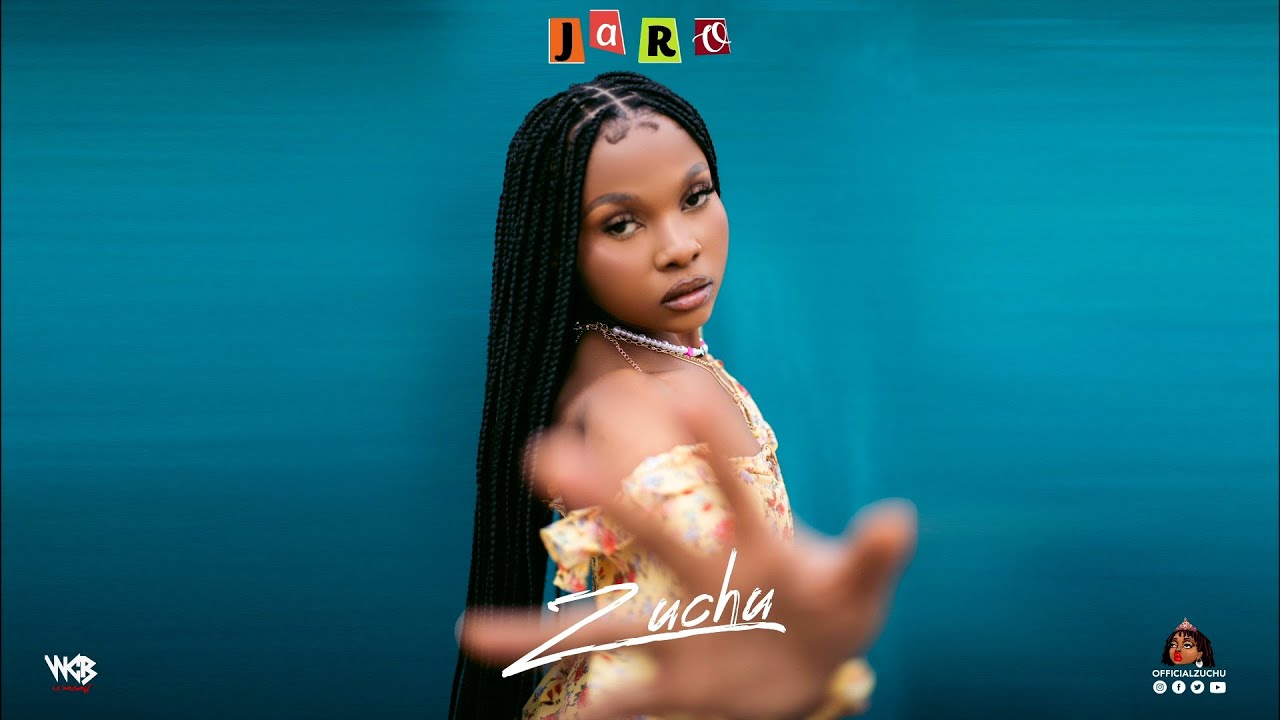 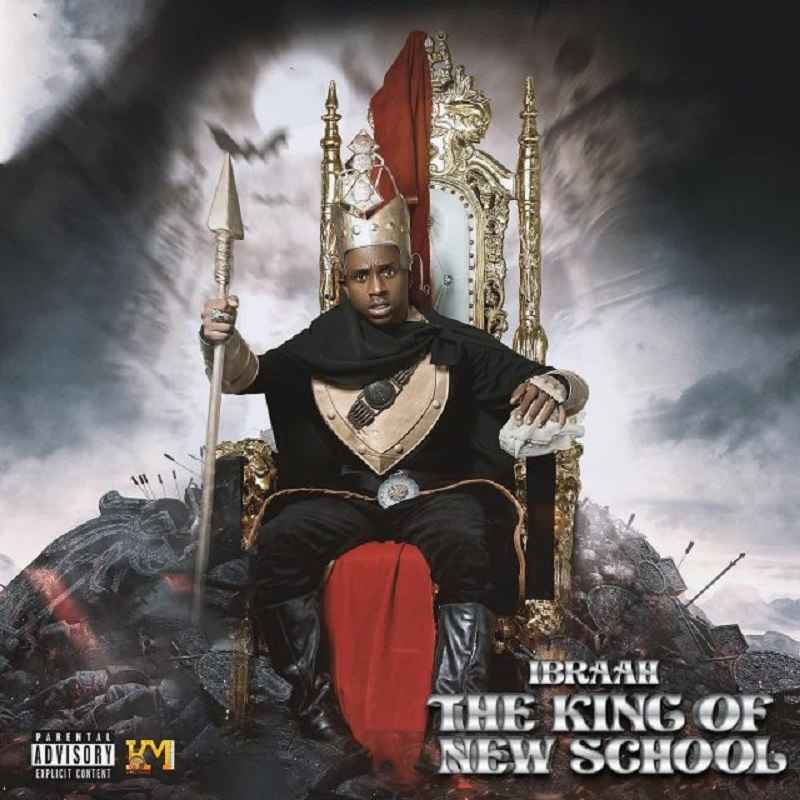