Harrysong, an artist signed to AlterPlate Records, has released a new tune titled She Knows, which features YBNL members Fireboy DML and as well as YBNL boss, Olamide.

His collaboration with Fireboy DML and YBNL boss Olamide is featured on the single. His previous track, “Be By Me,” which was released a while ago, serves as a nice follow-up.

Using his Instagram profile, the musician teased the release of the new track in order to raise awareness of it among his followers. 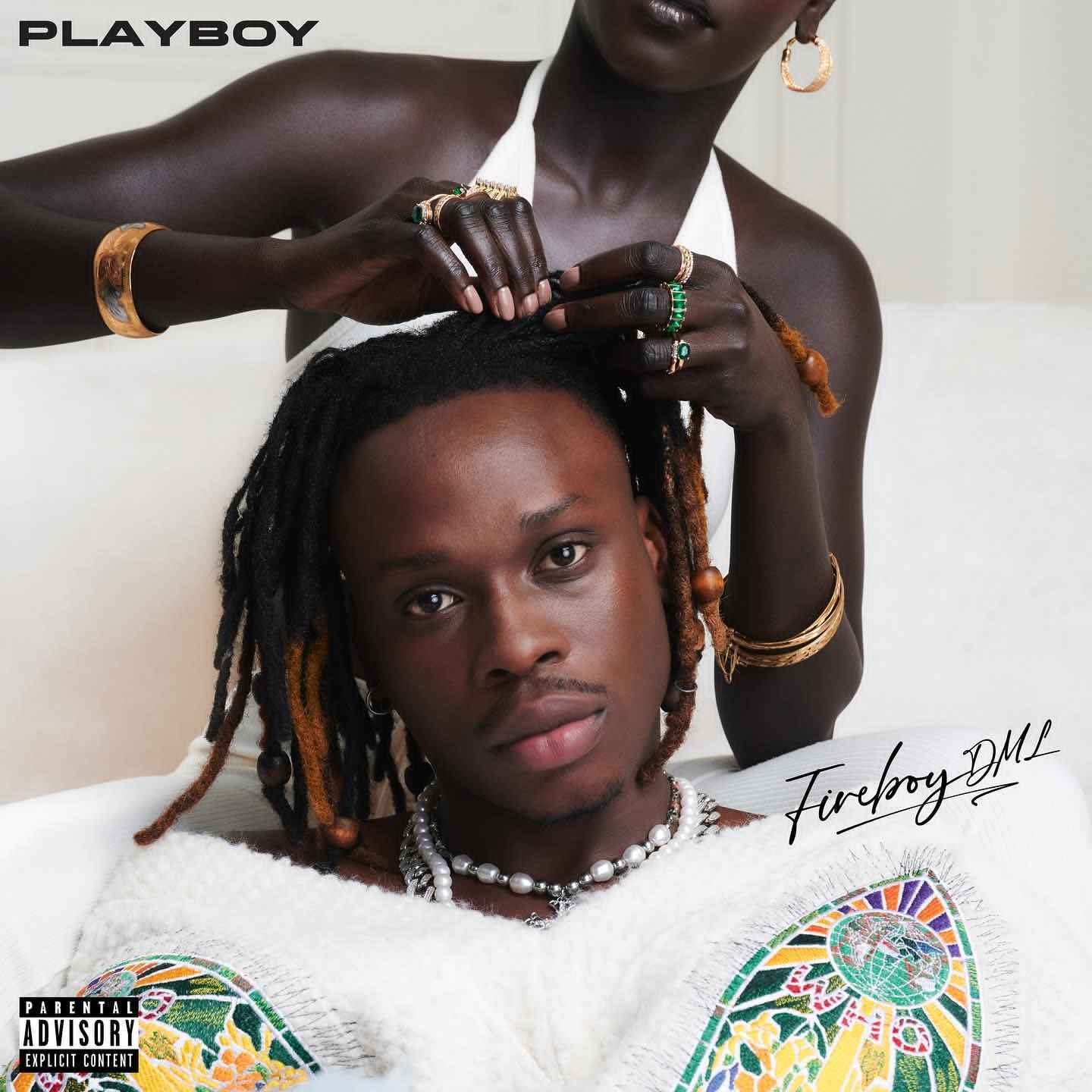 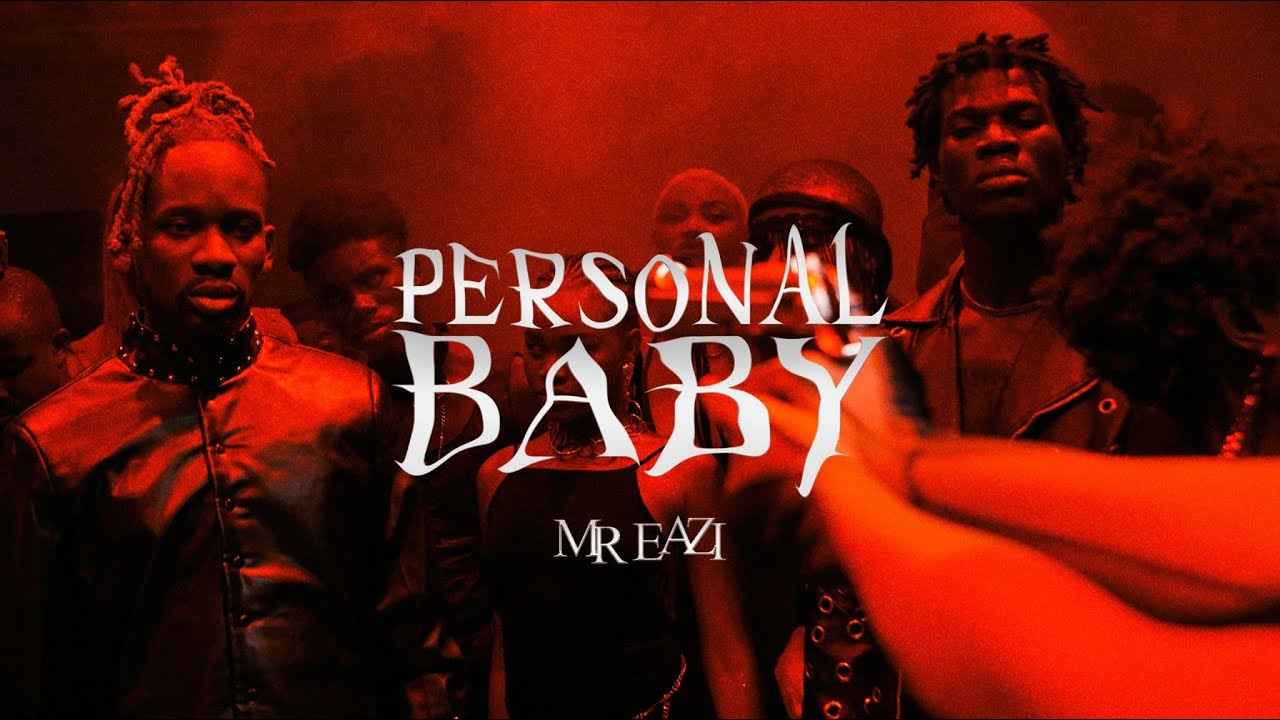 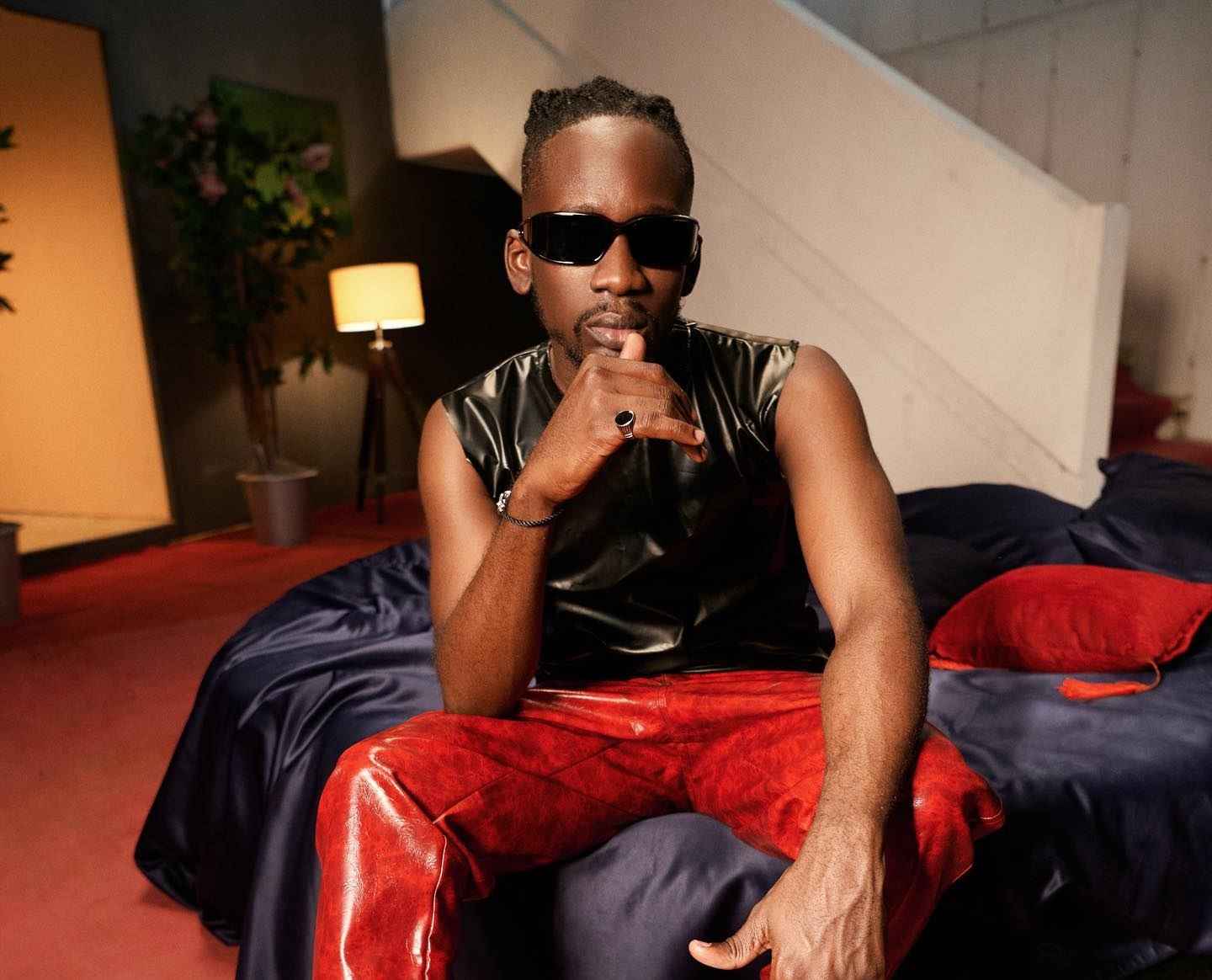 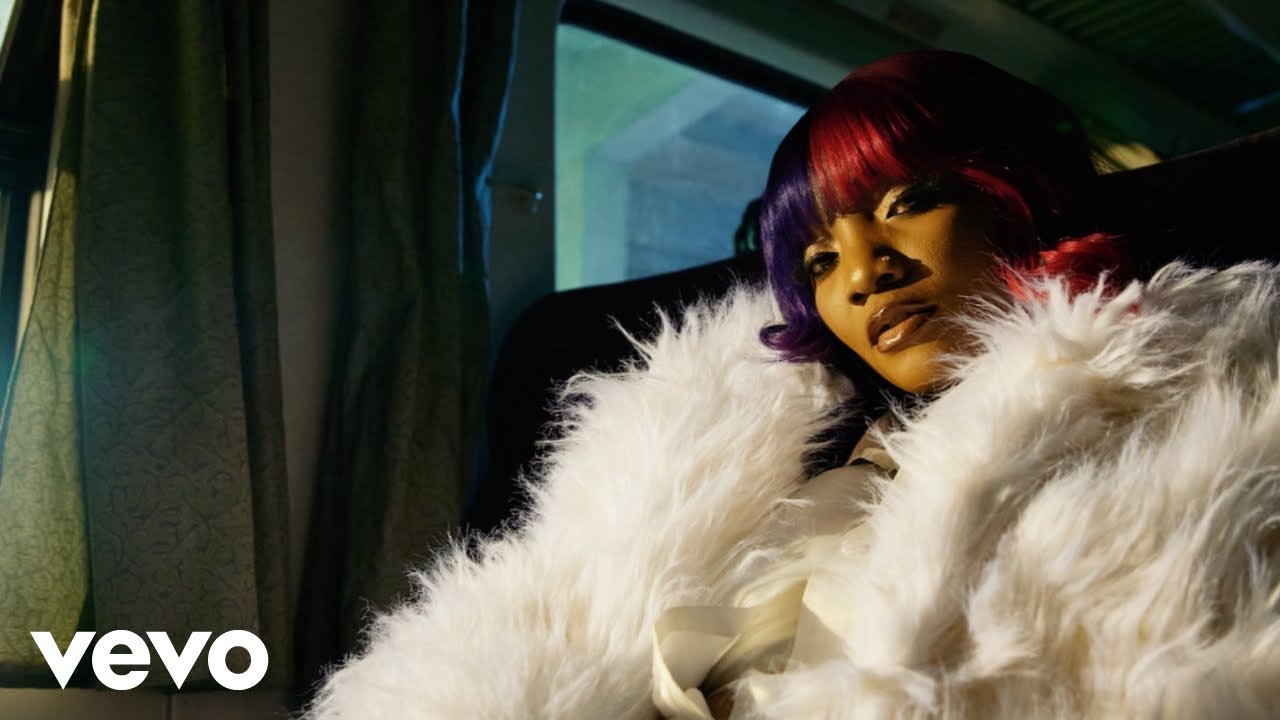 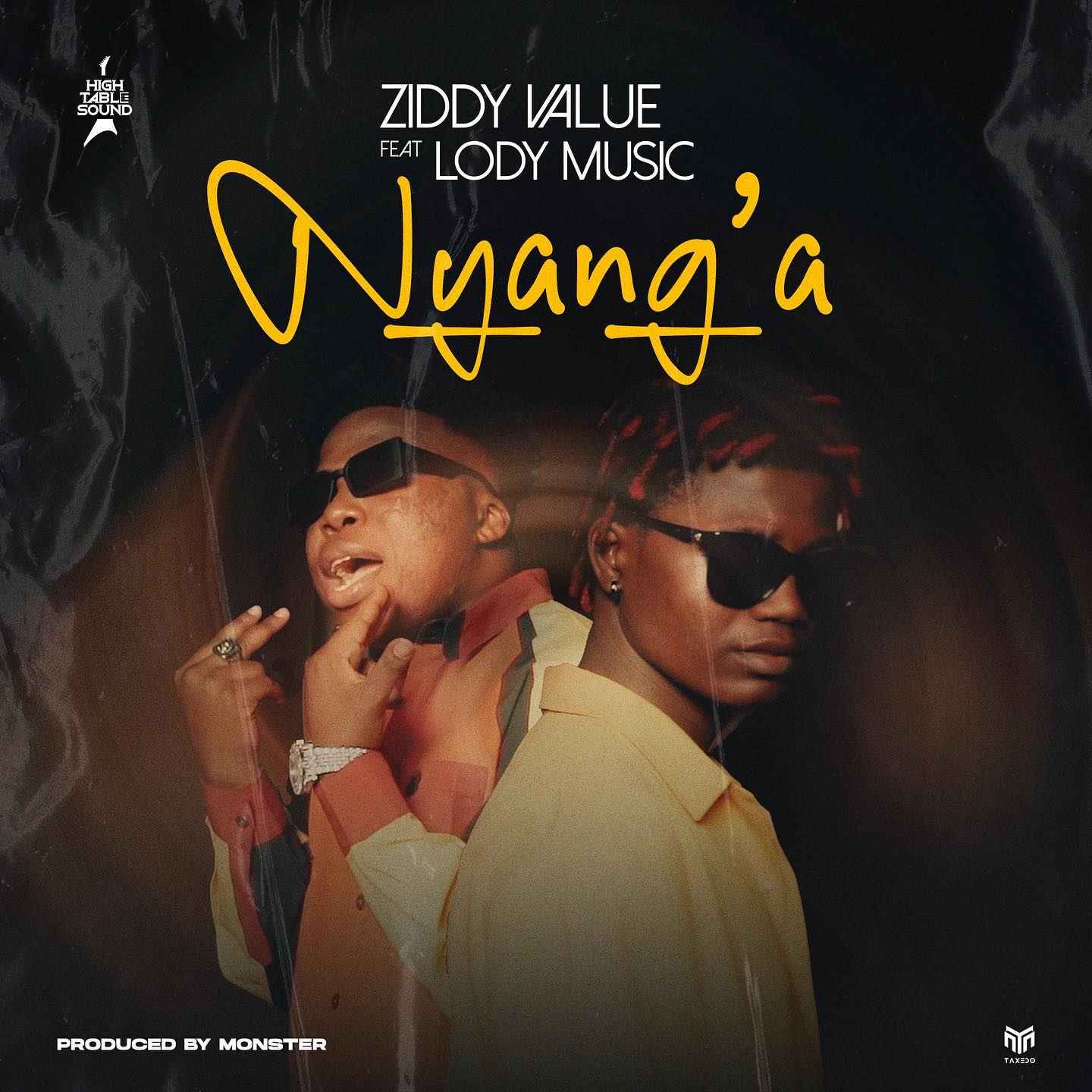 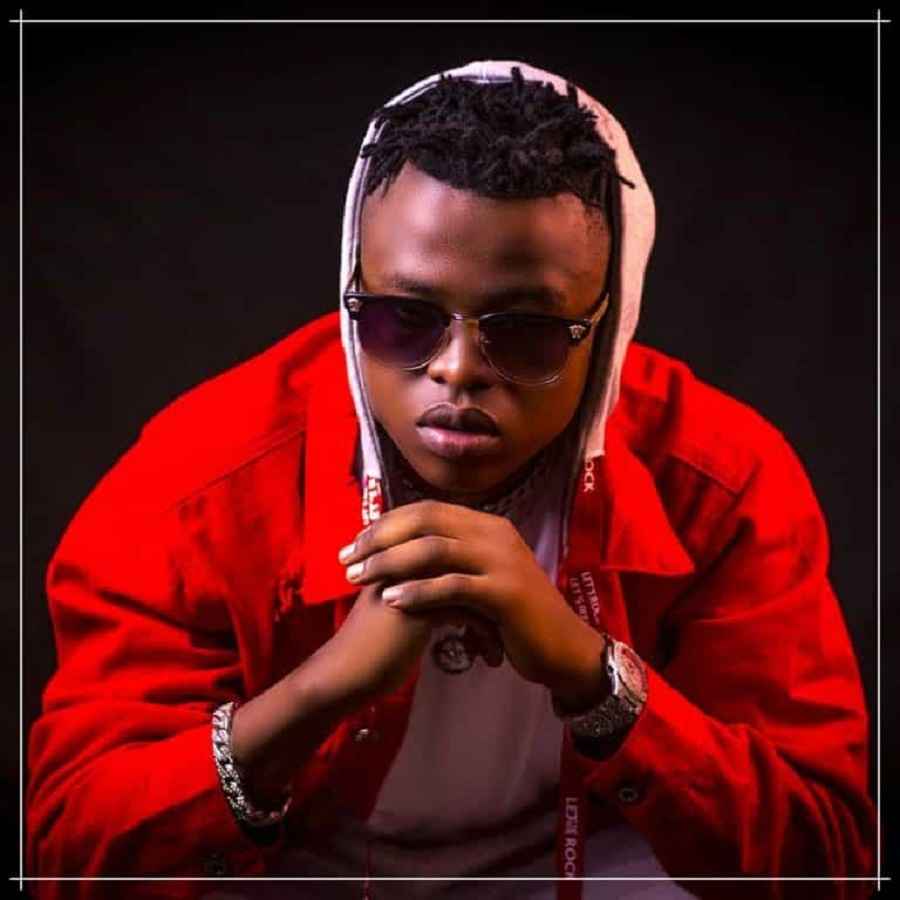 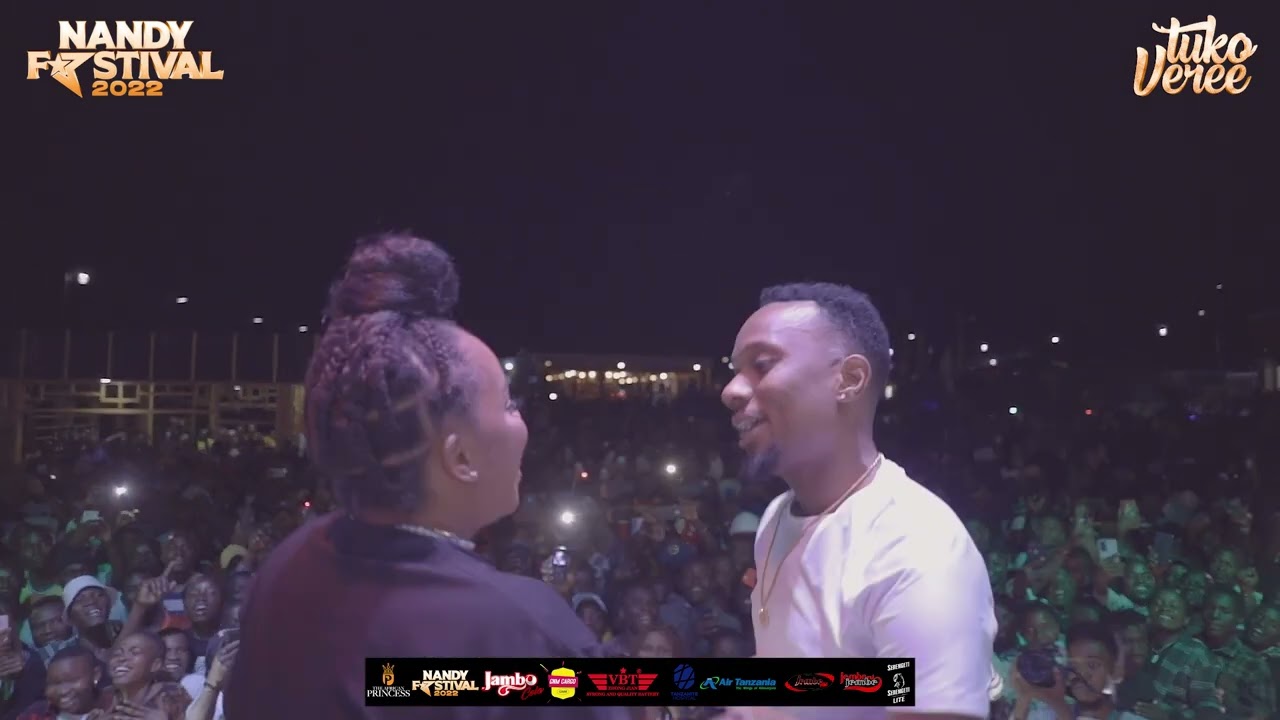 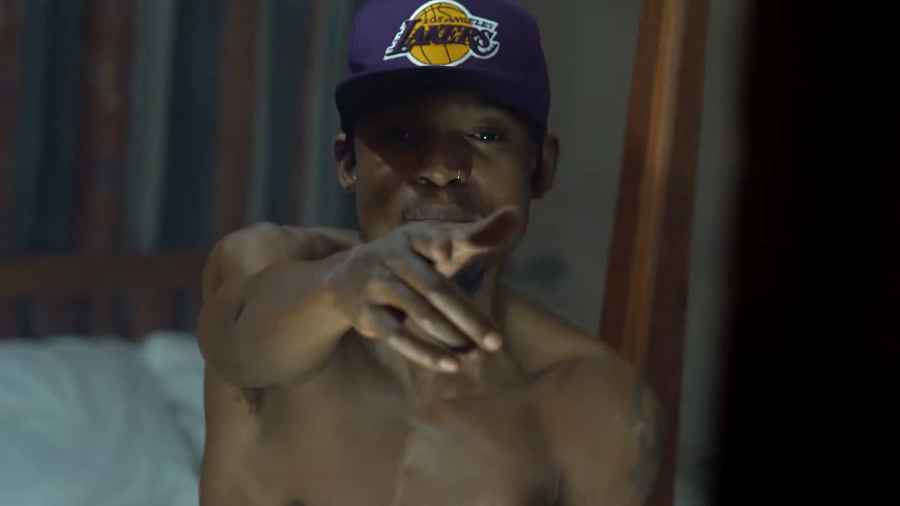 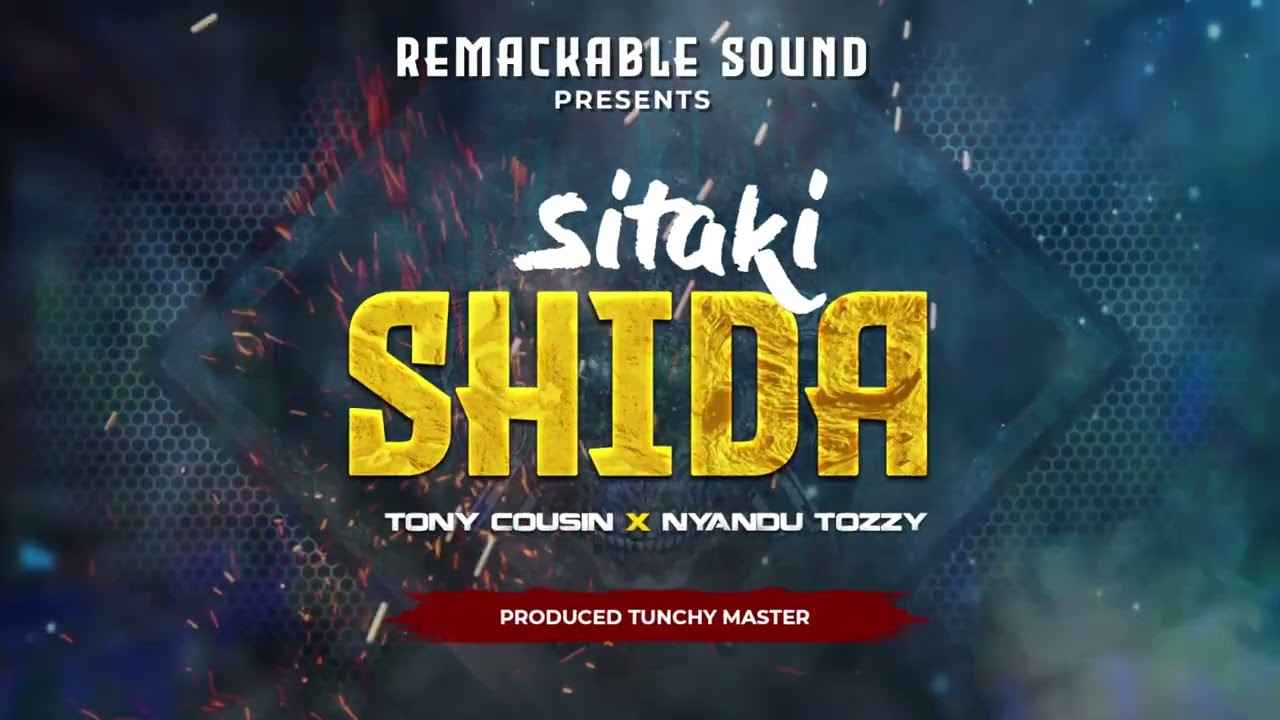 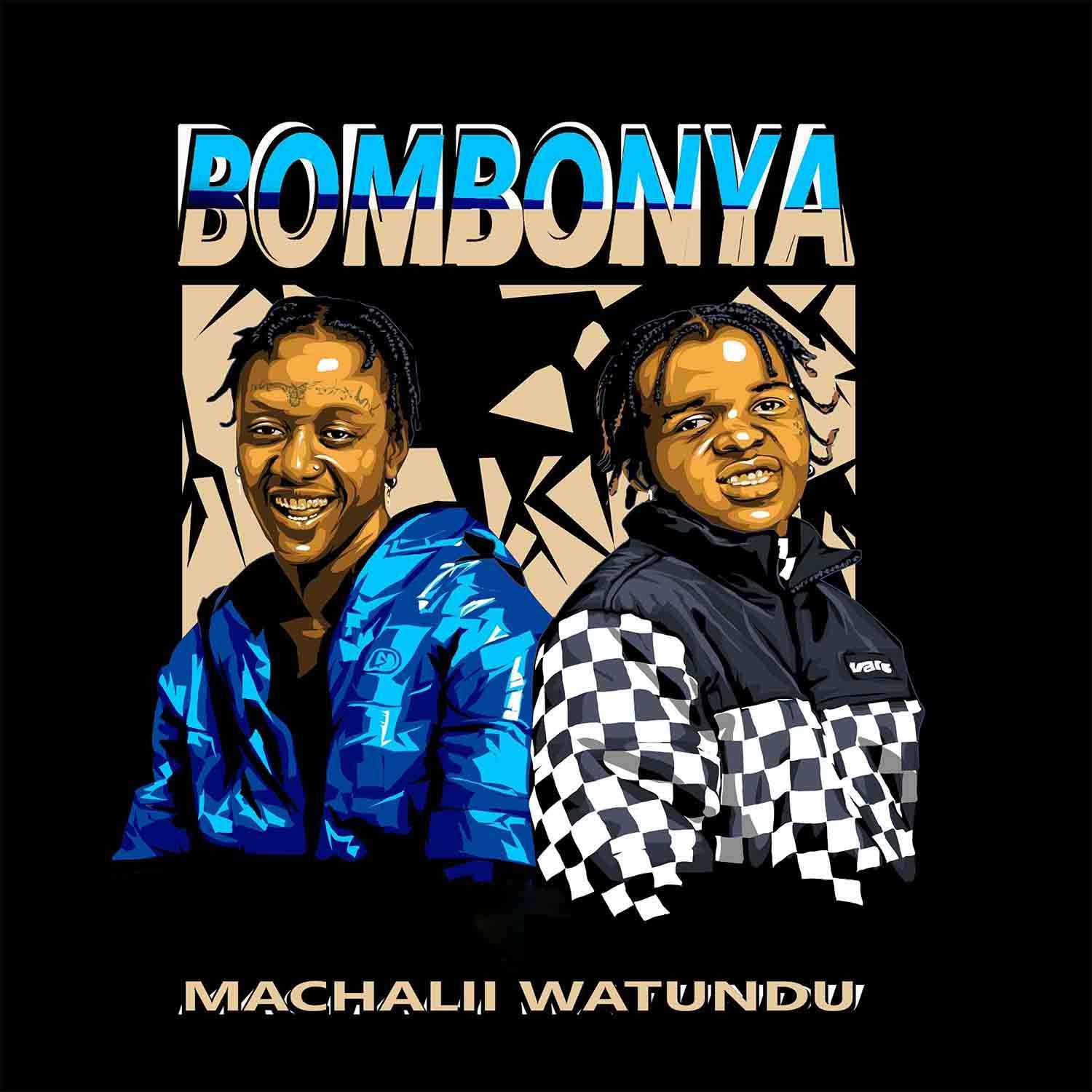