The singer has been silent regarding his relationship status with rumors that he is dating his ex-wife Zari Hassan or a beautiful mzungu model.

However, his exact bae has never been identified, and this has left many fans wondering who she might be.

In a video shared by his media house, Wasafi TV, on Instagram, the Jeje hitmaker was spotted unwrapping a box that contained the boots.

He noted the material was original as he showed the inner sole to a reporter interviewing him while admiring his new shoes.

When asked where he got the shoes, Diamond noted that his ‘wife’ had gifted him and refused to answer which part of the world he received them. “Material original, when you buy a Bottega this is how it looks inside.

My wife brought me this from somewhere, outside Tanzania,” he said in jest. He went on to show off the boots saying they were “gifts from my baby”, adding he could not have bought the expensive pair, costing KSh 135k, with his own money.

Moves by the journalists and those in the location to try and push him to reveal the girlfriend’s name were futile. 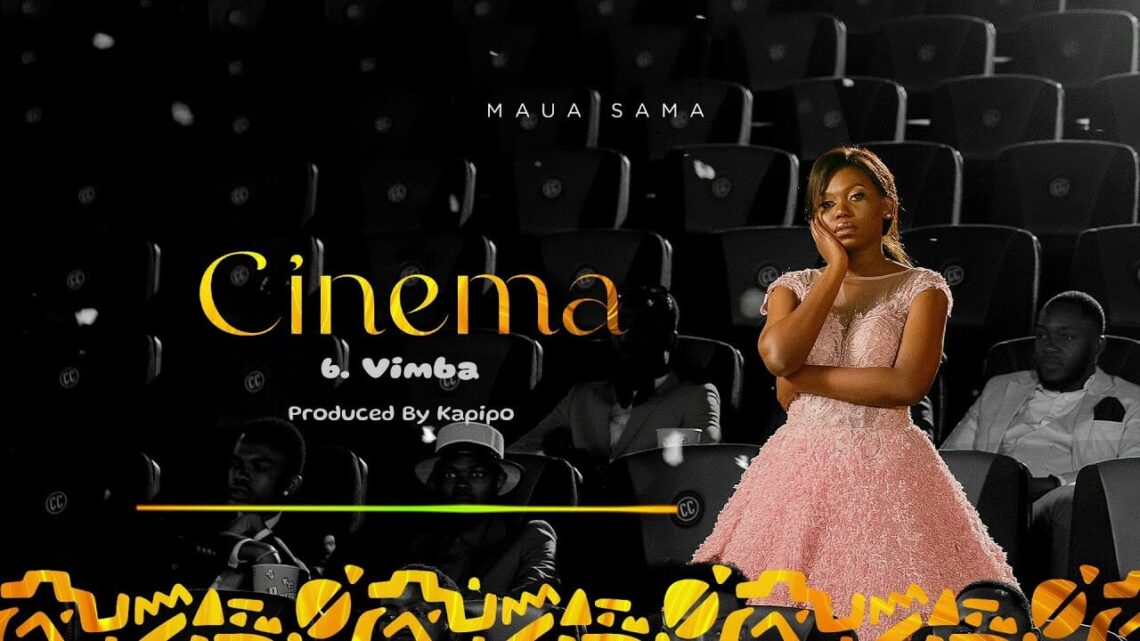 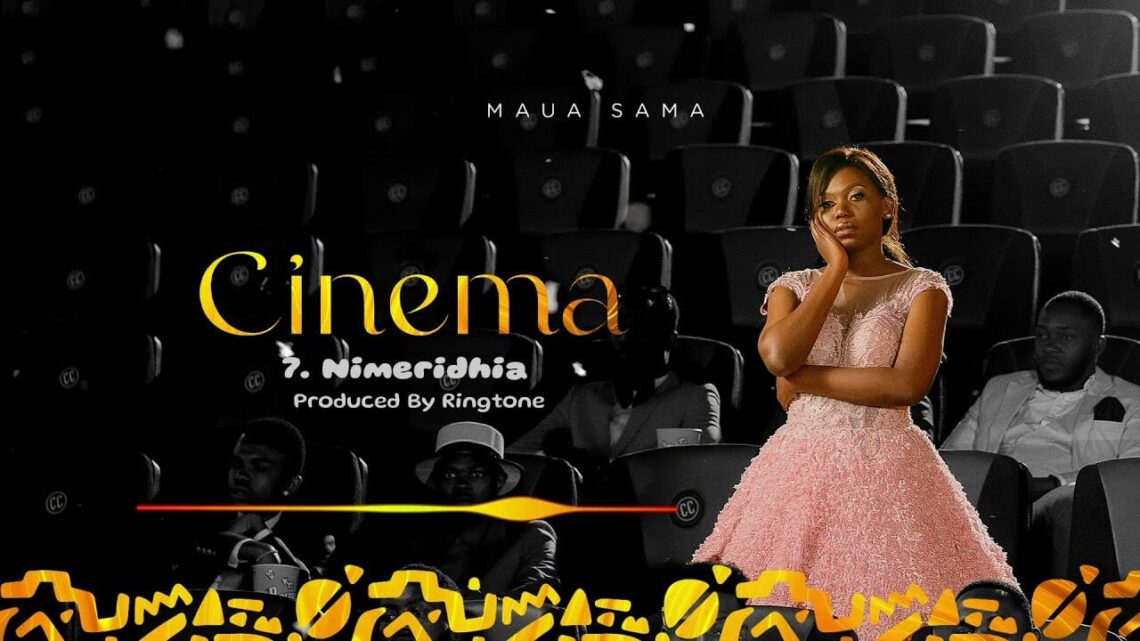 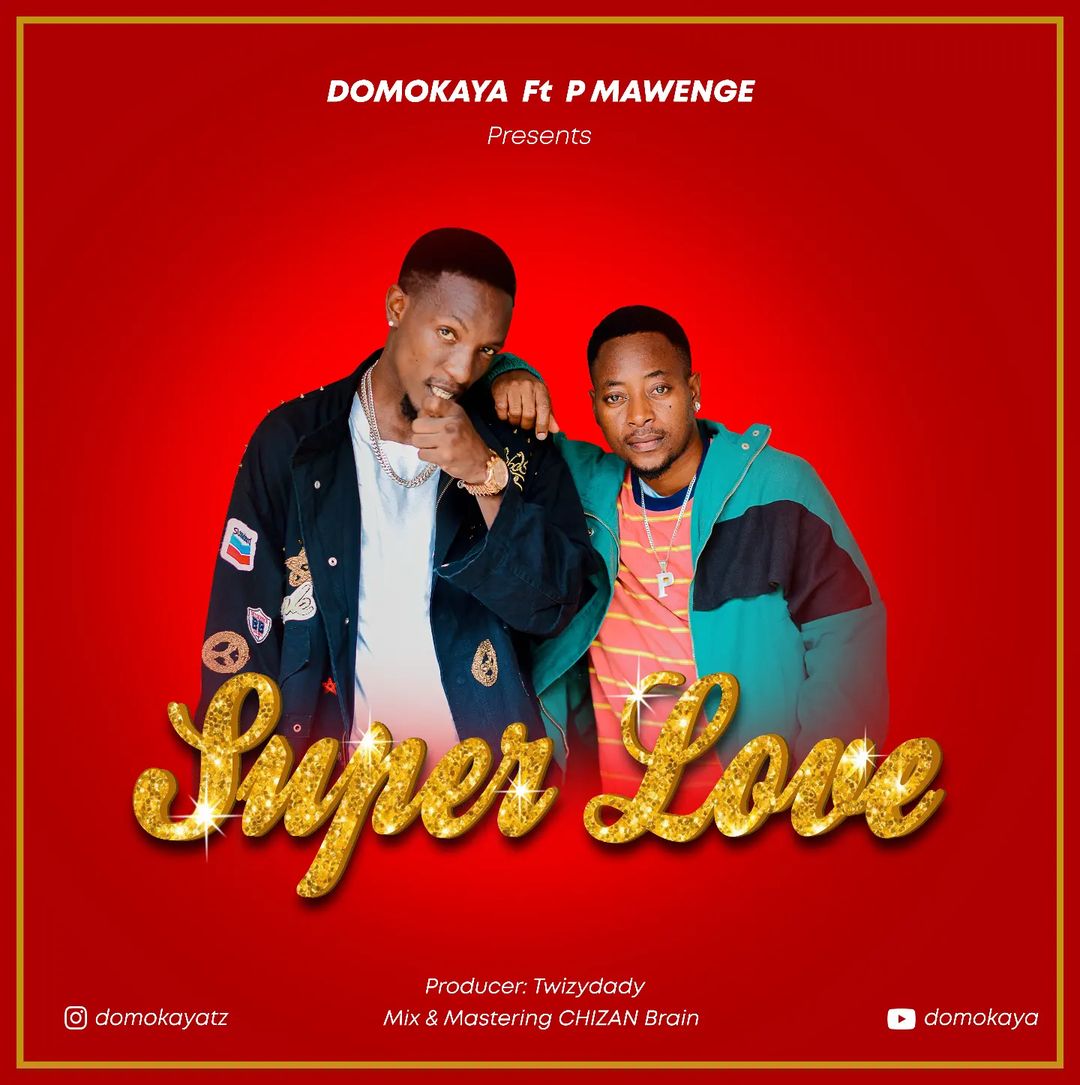 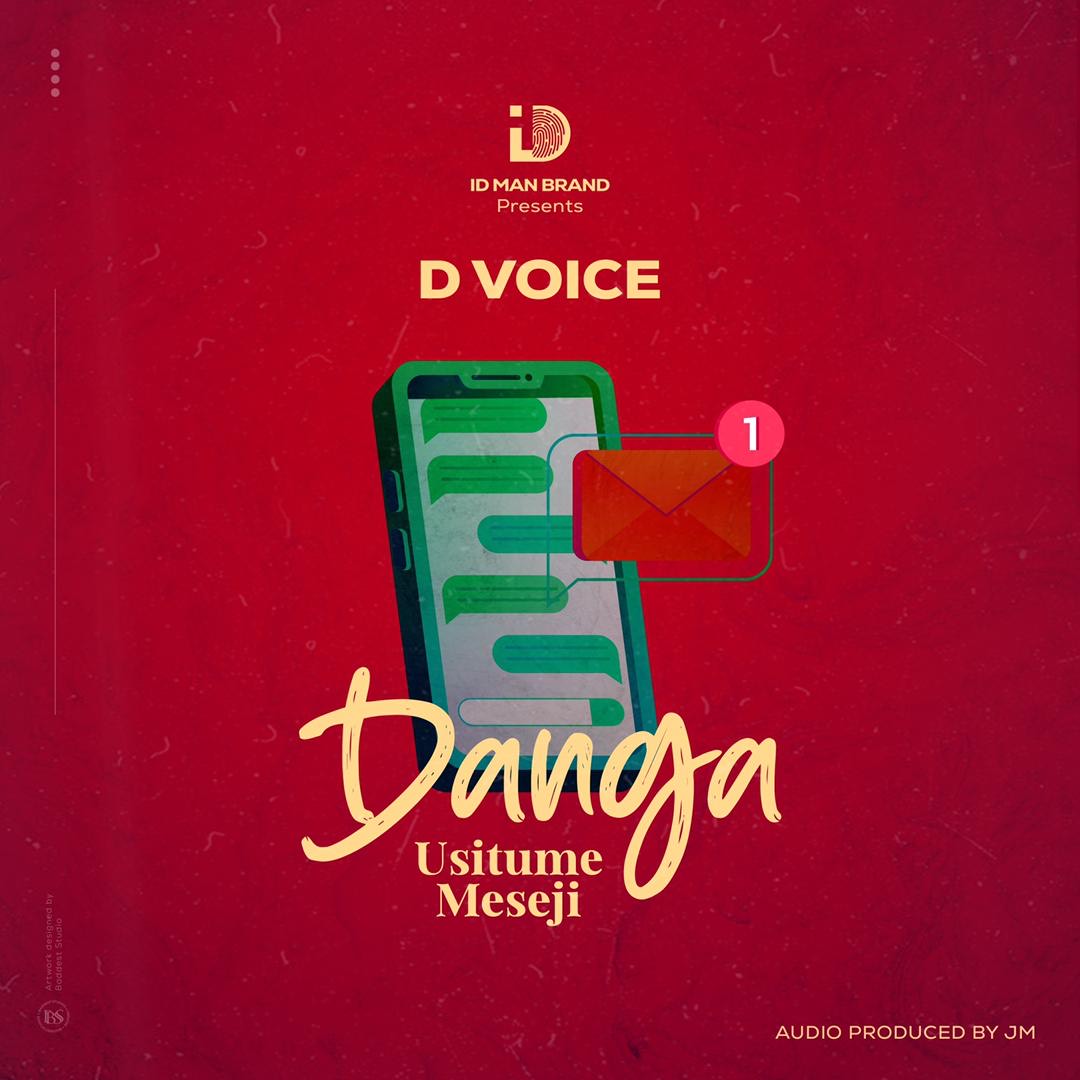 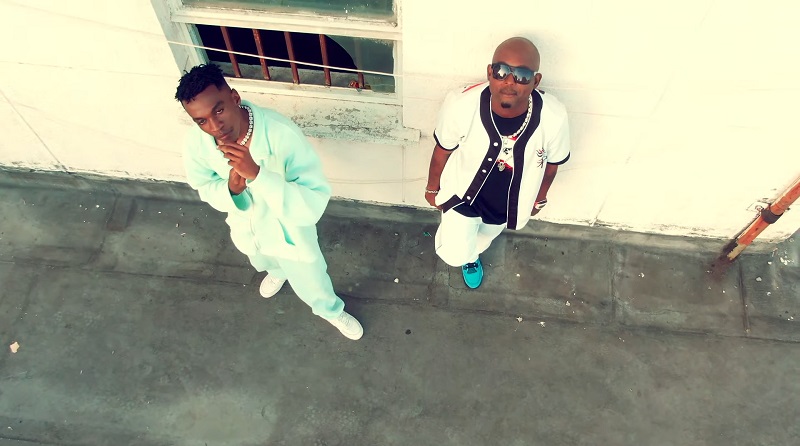 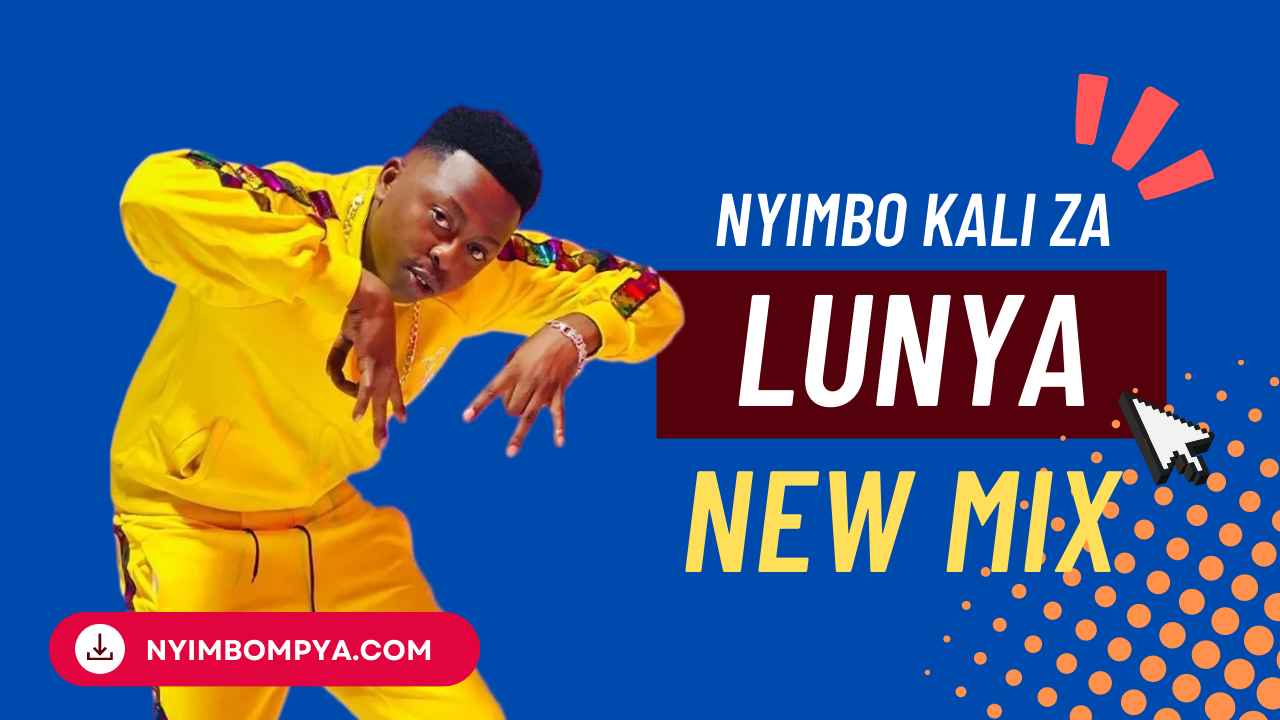 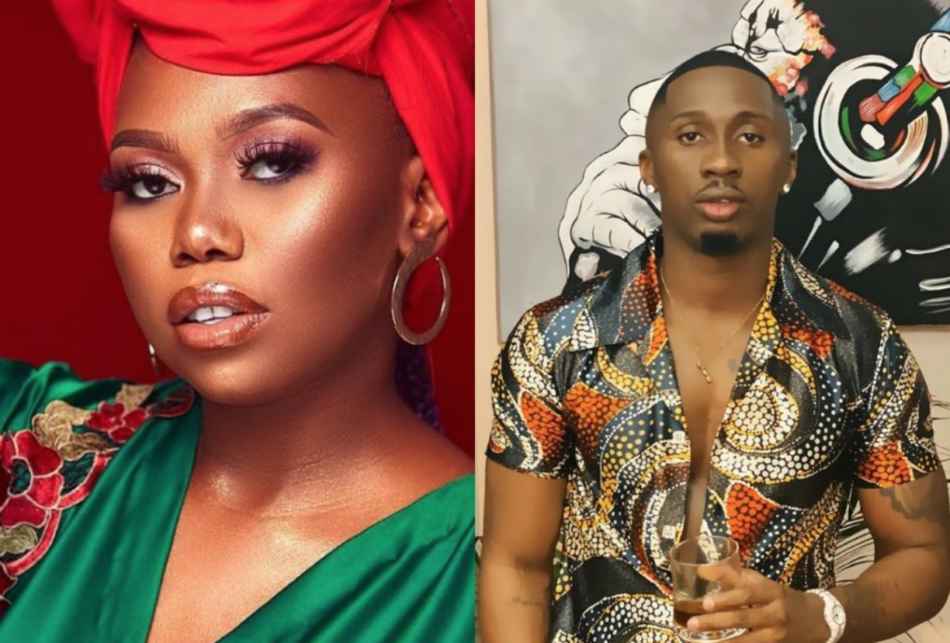 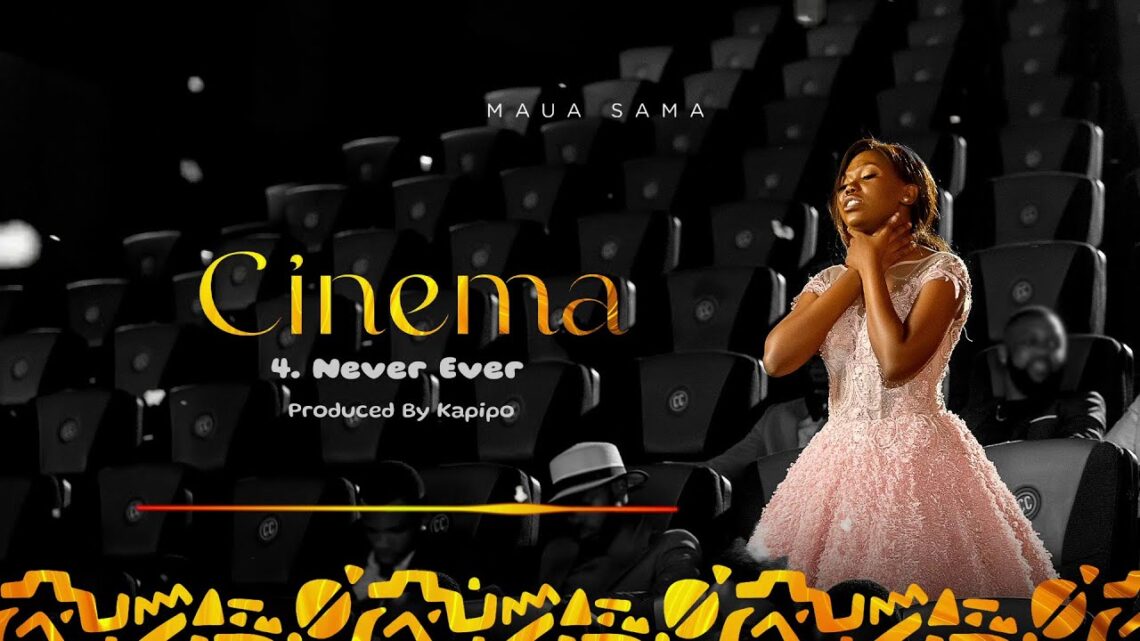 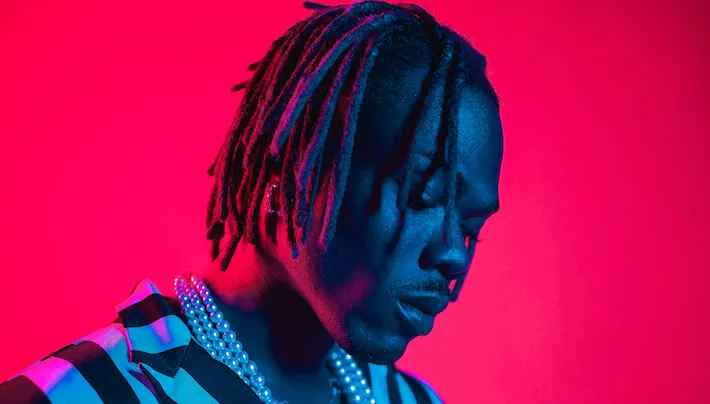