According to his stage name, Blackmagic (also known as Based on Believe (B.O.B)), he has published his new studio album “Magic Republic (The invitation),” which has 12 incredible tracks.

On the album Magic Republic, Ayomide Fasedu, Oritse Femi, and Myst make cameo appearances, among others (The Invitation). 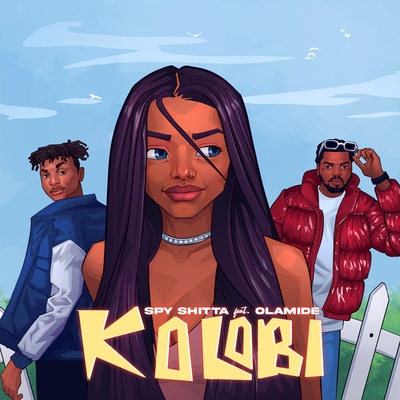 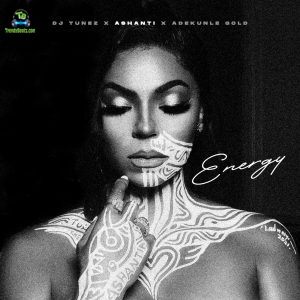 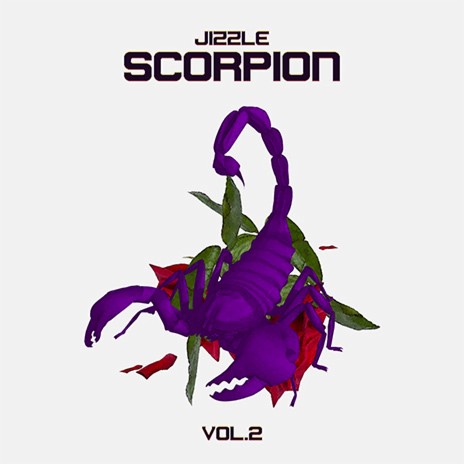