Chris Fidelis is a worship leader, Pastor, Recording Artist and an entrepreneur who hails from Cross River, but currently resides in Lagos with his family. He started singing at an early age and then moved on to join an acapella group called The Anointed Singers. After a while, he began a Praise movement known as the Jehoshaphat’s Praise which he convened for a decade and then went on to pursue a solo career in gospel music ministry.

His New Single Awesome Wonder, according to the music minister was written during the early period of the pandemic, where many felt like giving up on God. Fear and uncertainty clouded the mind of so many believers and the society at large. Awesome God is a powerful song given by God for such a time as this. Download and be blessed. 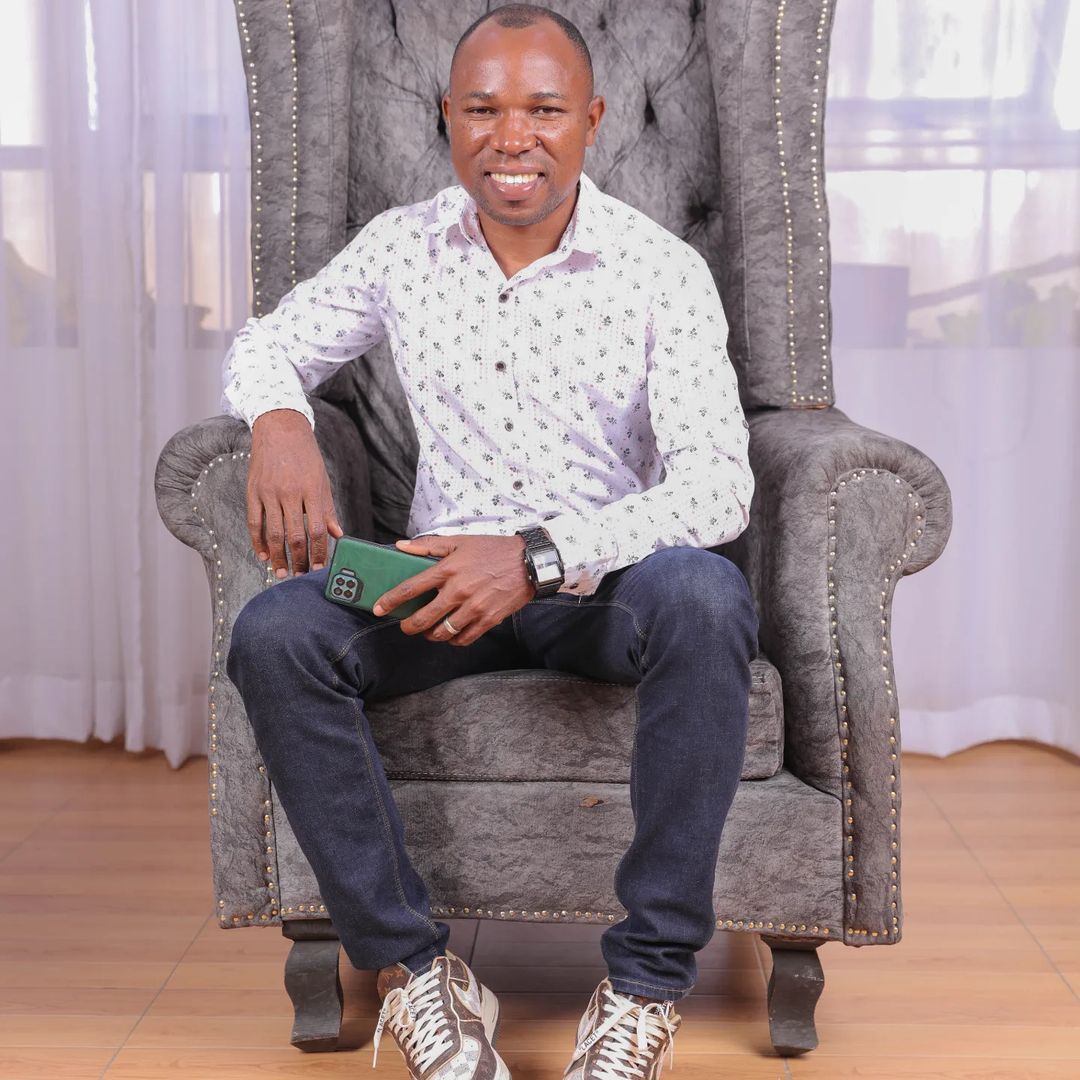