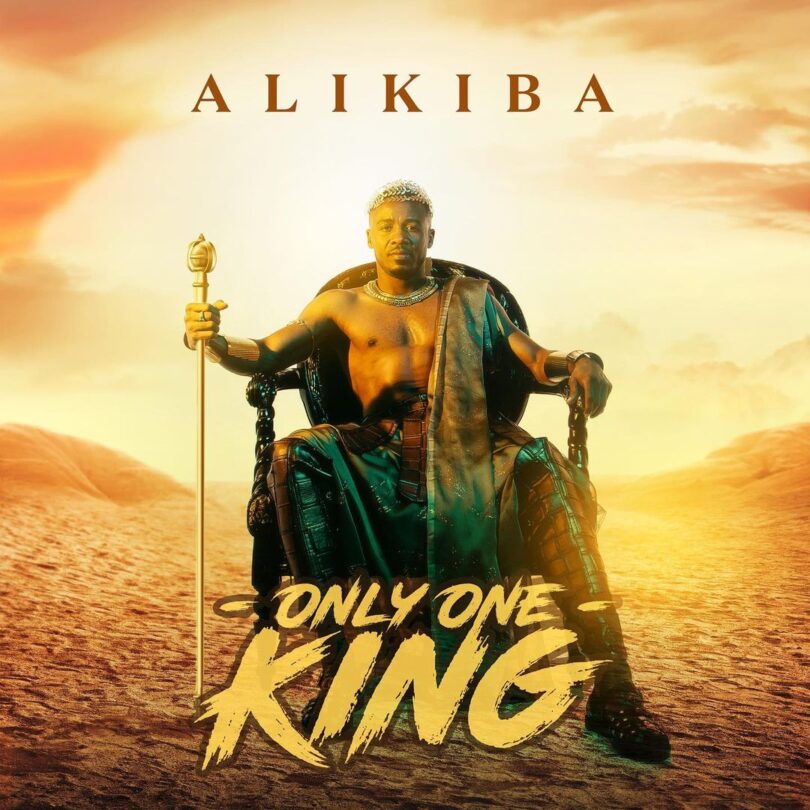 In addition, Utu track number eleven off his new project album “Only One King”.

Listen to “Alikiba – Utu” below; 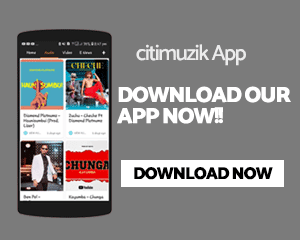 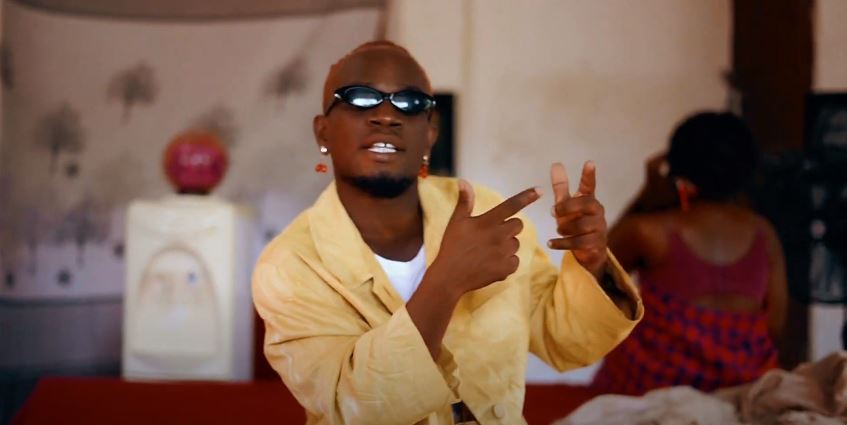 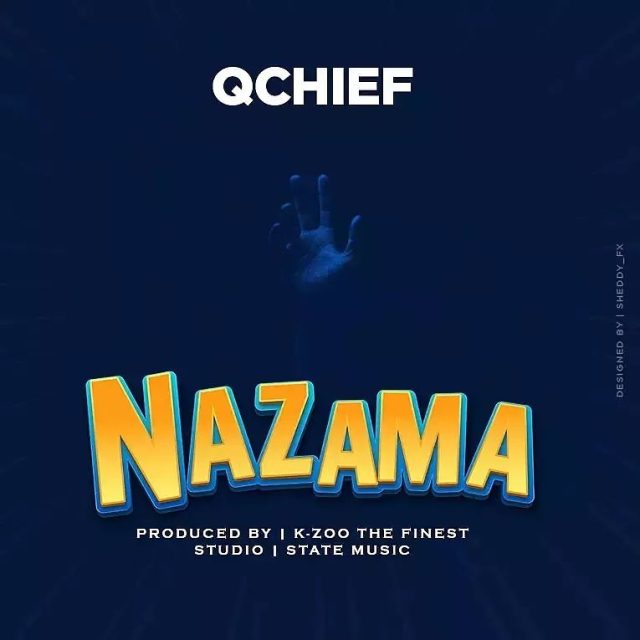 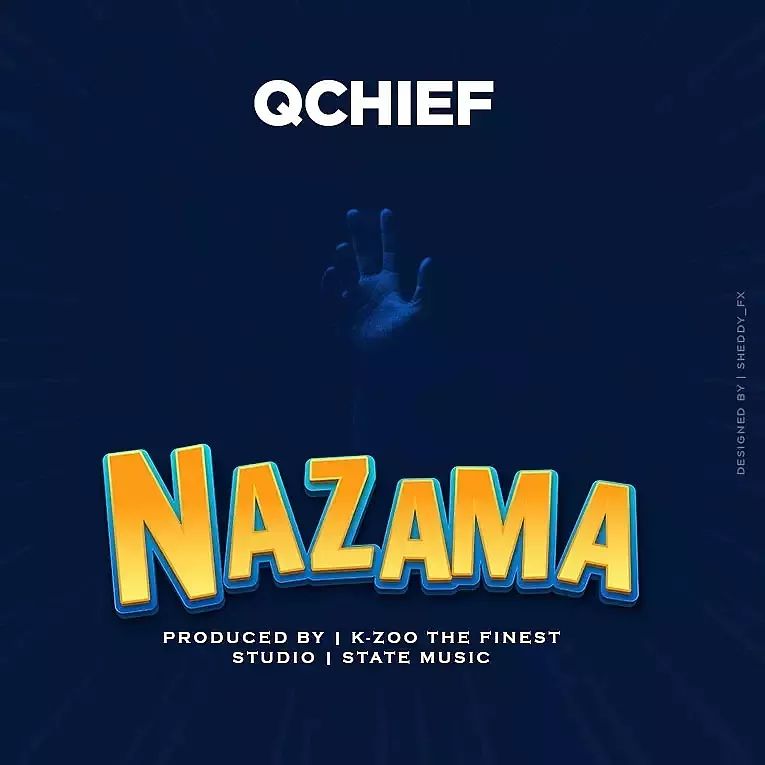 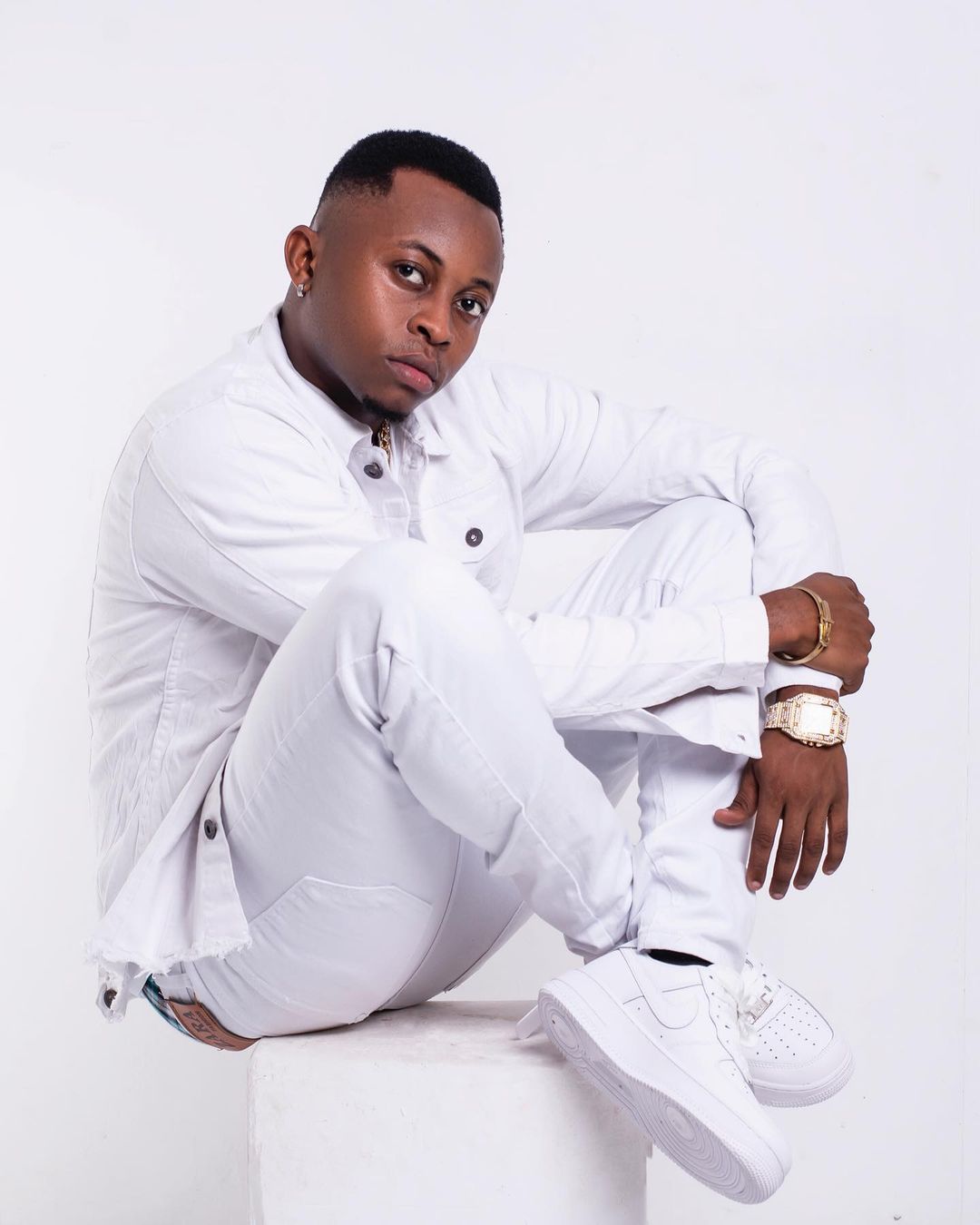 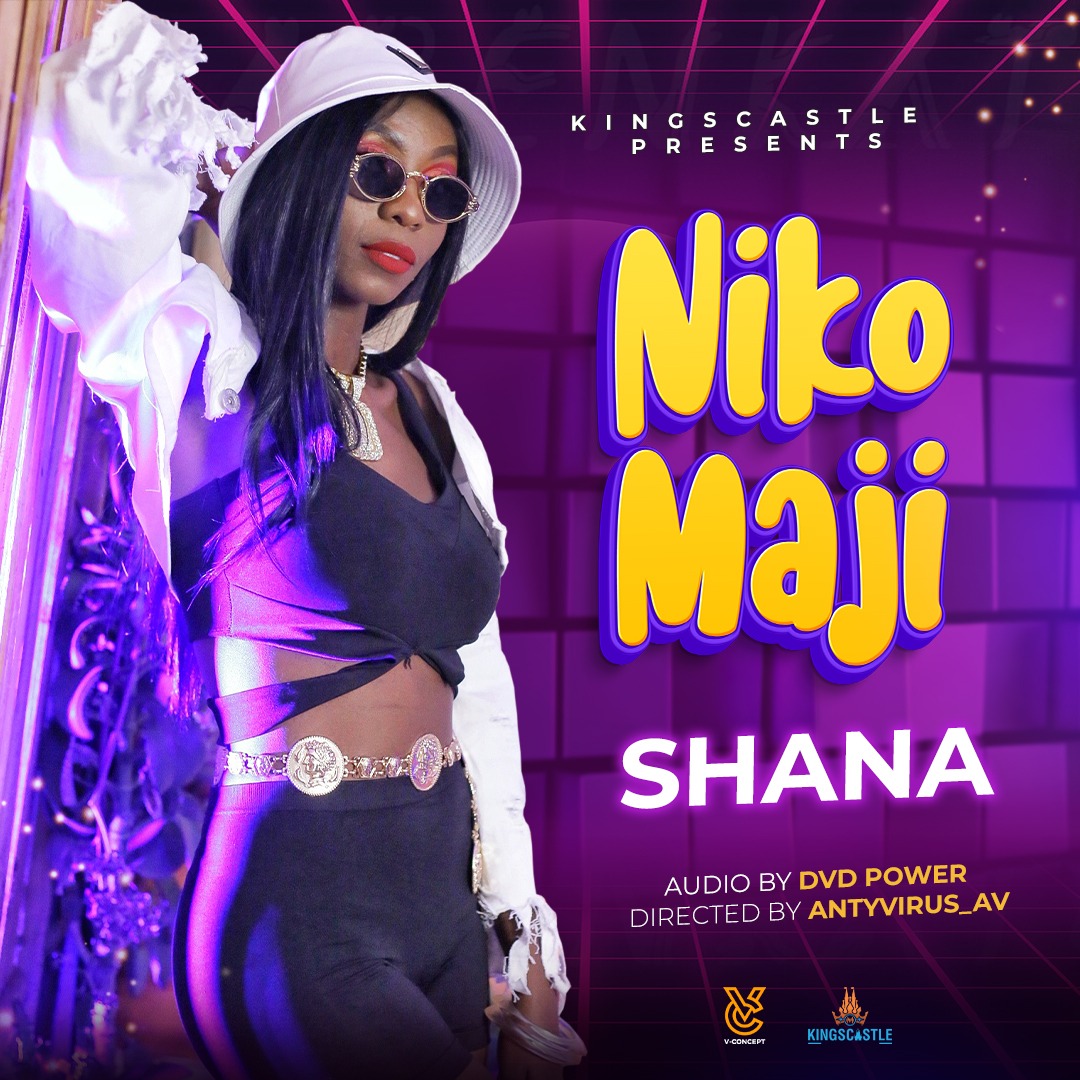 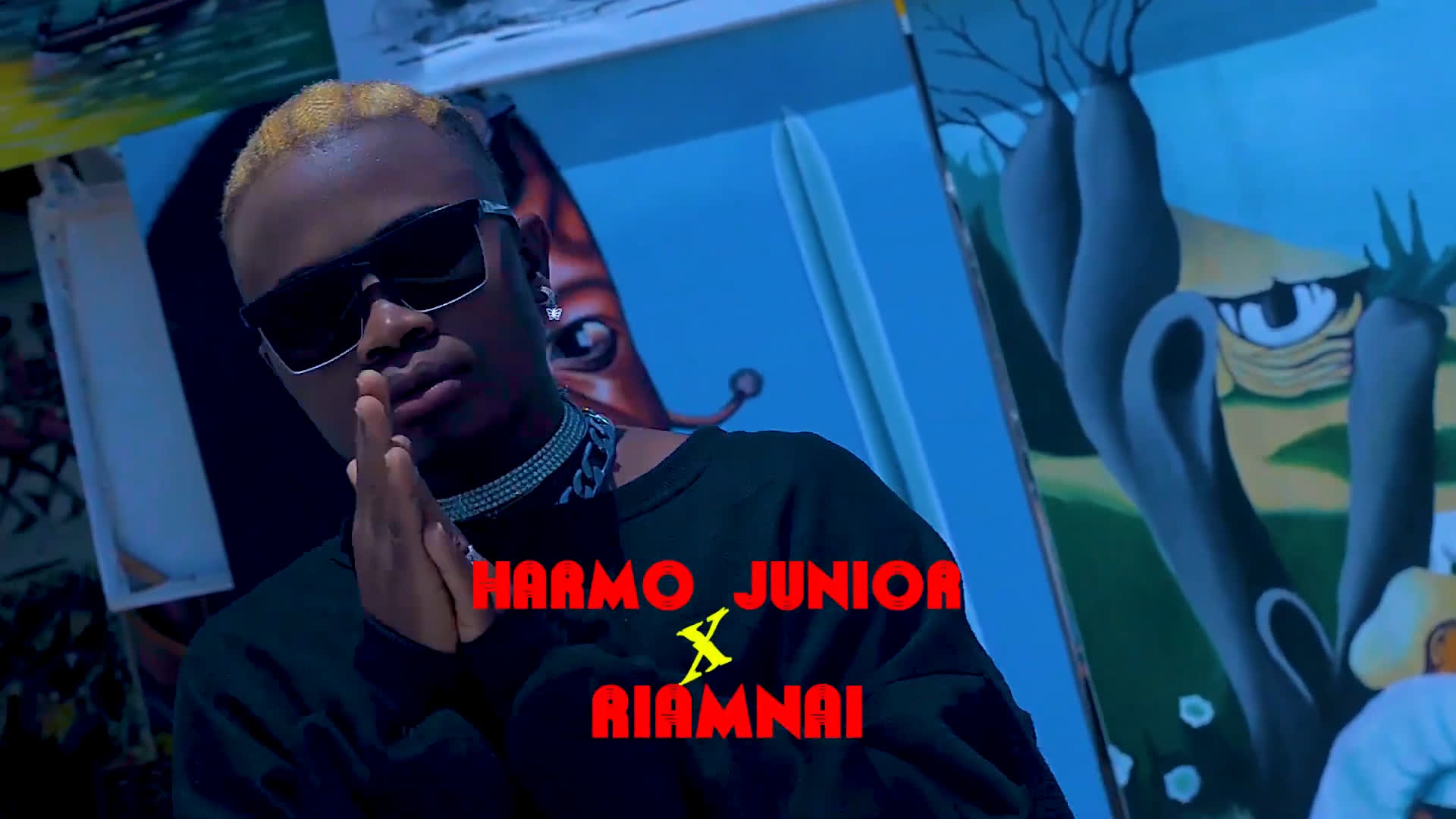 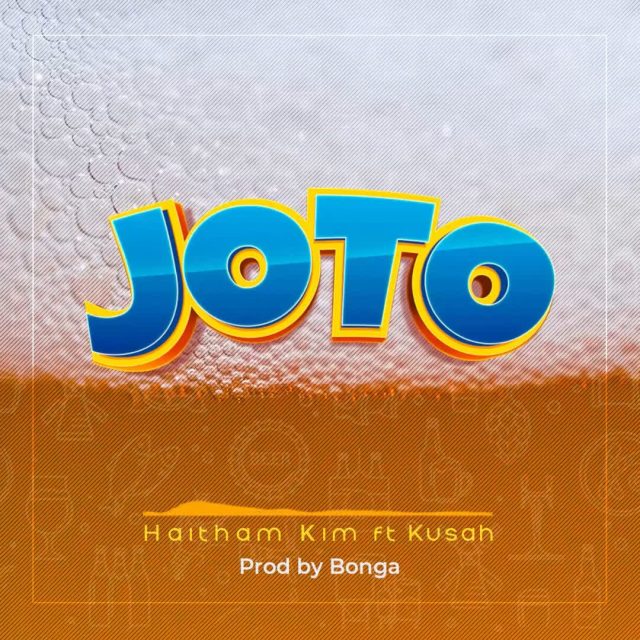